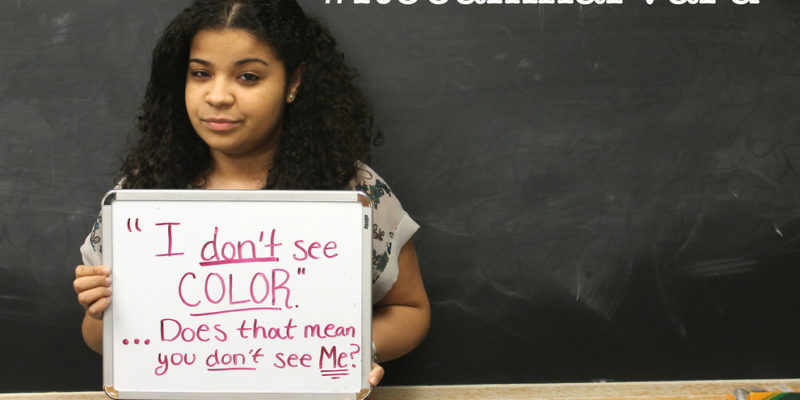 College campuses have become so politically correct, that universities in the University of California system have even gone so far to create a list of “microaggression” phrases that faculty members are told not to use.

A microaggression is essentially subconscious racism, according to liberal scholars.

For the University of California system, the following phrases are subconsciously racist because they are either apparently offensive or could make students feel uncomfortable:

‘America is the land of opportunity’

‘There is only one race, the human race’

‘I believe the most qualified person should get the job’

‘Everyone can succeed in this society, if they work hard enough’

‘Where are you from or where were you born?’

However, if you thought that the liberal media would be on board with this kind of over-the-top political correctness, you may have thought wrong.

In an editorial by the Los Angeles Times, the editorial writes that the phrases which faculty members are told not to use is just down-right ridiculous. Here’s what they wrote this week:

If a professor asks a Latino, Asian American or Native American student to “speak up more” in class, is the professor really saying that they must “assimilate to the dominant culture”? If a university official says, “I believe the most qualified candidate should get the job,” does that really mean “people of color are given unfair benefits?”

Worse yet, the material posted on the UC website discourages faculty members from expressing legitimate political opinions. Surely a professor ought to be able to say that America is a melting pot, or that affirmative action is a bad policy because it is inherently racist. Since when are universities afraid of clashing or provocative beliefs?

The Los Angeles Times went on to say that the phrases were not even aggressive and that “the university is clearly discouraging certain kinds of statements, and faculty will take notice — especially those members without tenure.”