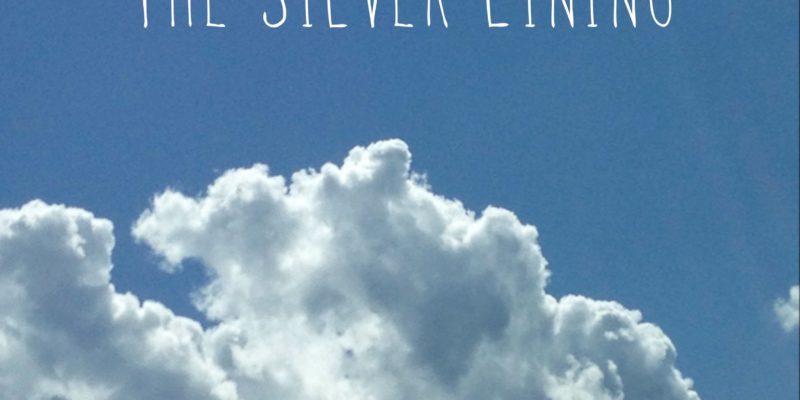 How would you like a $700 million payday for five years of work? That’s a long way from the minimum wage. But that’s about what trial lawyers would have made off the BP settlement if some lawmakers and the Attorney General had been allowed to use contingency fee contracts to hire outside attorneys in the aftermath of the 2010 Gulf oil spill.

Fortunately, business and legal reform advocates didn’t let that happen.  But this story serves as a cautionary tale of what could happen if lawyers and lawmakers are allowed to abuse the legal system for their own personal gain.  Here’s the back-story.

Unless you’ve been on vacation or living under a rock, you have probably heard the state recently settled its claims with BP for more than $6.8 billion. According to the historic agreement, which was just approved by U.S. District Judge Carl Barbier, Louisiana will get $5 billion for natural resources damages, at least $787 million for civil penalties under the federal Clean Water Act, and $1 billion for economic damages caused by the spill.

In addition to this, the settlement also provides for up to $1 billion to resolve more than 500 lawsuits filed by local governments across the region.  Locally, those governments include Terrebonne, Lafourche, St. Bernard, Jefferson, Plaquemines and St. Tammany parishes and the City of New Orleans.

Then there’s the last piece of the pie – paying the lawyers. Representatives from the Attorney General’s office recently testified that just “one quarter of one percent” of all the money recovered has gone to legal expenses.

In dollars, that translates to about $27.6 million paid to date on attorneys’ fees with an additional $10 million spent on other legal fees, such as experts and environmental damage assessments. Now that’s a lot for the state’s lawyers, especially given that BP accepted responsibility and set up a $20 billion compensation fund long before Louisiana ever filed a claim, but a brief trip down memory lane reveals that things could have been much worse.

In the immediate aftermath of the Deepwater Horizon disaster, Attorney General Buddy Caldwell partnered with former Democratic Sen. Joel Chaisson, a trial lawyer who was serving as president of the Senate at the time, on Senate Bill 731, which would have allowed the Attorney General to hire lawyers on a contingency fee basis.

Rather than paying outside lawyers a reasonable hourly rate, Chaisson and Caldwell wanted to compensate them through contingency fees, which would have allowed private attorneys to pocket a large percentage of the state’s award.

Caldwell argued this change in the law was needed so he could hire “the best lawyers” and achieve “something close to a level playing field.”

In a letter to Chaisson and other members of the Legislature in May 2010, Caldwell wrote, “I believe that a contingency fee authorization, which ensures reasonable legal fees, provides for an attorney selection process which guarantees quality representation and appropriate legislative oversight is vital to the adequate legal representation of the state. SB 731 accomplishes all of these goals.”

But would this arrangement have ensured reasonable legal fees?  Definitely not—contingency fee contracts rarely ever do.

Under the fee schedule originally proposed by Chaisson and supported by Caldwell in SB 731, the lawyers could have gotten more than $700 million of the state’s BP settlement. Given the amount of time the lawyers spent working on the case (generously estimated to be roughly 100,000 over 5 years), that would have translated into an astounding rate of more than $7,000 an hour.

This could hardly be considered “reasonable attorneys’ fees,” and when it comes to the massive coastal restoration effort needed to protect and rebuild our coast, the state simply can’t afford to waste a single dollar, much less $700 million.

Fortunately, the business community and legal reform advocates strenuously objected to the proposed legislation, and the issue was hotly debated throughout the 2010 Legislative Session. After many hours of discussion, business leaders reached a compromise with lawmakers in the House that would have allowed for the very limited use of contingency fee contracts in the Deepwater Horizon litigation and capped fees at $50 million. Senate President Chaisson, however, rejected the compromise.  Not only did he oppose the $50 million cap, he also wanted a bill that would have allowed contingency fee contracts to be used in any and all future state litigation.

Ultimately, SB 731 died in the final minutes of the session when the House refused to vote on the Senate’s version of the bill. Thus, Caldwell was forced to pay his legal team hourly rates rather than allowing the lawyers to take a percentage of the state’s settlement. So depending on which version of the proposed legislation you read, the state saved somewhere between $22 million and $672 million.

This episode should discourage state lawmakers from supporting the use of contingency arrangements in future government-sponsored litigation.

It should also put on notice the dozens of parish and other local governments across Louisiana that awarded contingency contracts to private lawyers in the Deepwater matter. As of this writing, dozens of personal injury trial lawyers are reaping millions of dollars from local governments for their work in obtaining BP settlements.

Unfortunately, the list goes on. Too often, contingency fee contracts produce exorbitant legal fees that have no basis in reality. They should be avoided, particularly when it’s taxpayer money at stake. Allowing attorneys to grab big chunks of public legal settlements undermines public confidence in the legal profession and in our civil justice system as a whole.