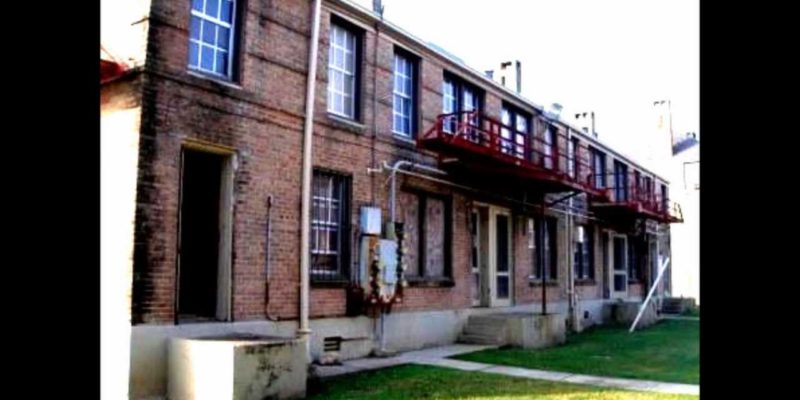 Gentrification is pretty much ruining New Orleans, according to some New Orleans City Council members.

Of course, we are paraphrasing, but that seems to be the sentiment among City Council members like Latoya Cantrell and Susan Guidry. Because so many areas like St. Roch, parts of Mid-City and the Downtown area are gentrifying, the City Council is worried that there will not be enough “affordable housing.”

Now, “affordable housing” is just a glorified word choice for “housing projects,” where low-income housing is subsidized by the government.

Ignoring that gentrification provides upward mobility for everyone involved, those middle-class and rich people moving in and the people who were living there before, Cantrell is focusing on new zoning ordinances in the city, where developers will be given an incentive to include low-income housing in their developments.

“Everyone in New Orleans knows that we are in the midst of an affordability crisis,” Cantrell said.

There is an affordability crisis in New Orleans, but since when is the answer more housing projects and Section 8 housing? History shows what that does to areas, which is drag them down and keeps them from thriving.

Gentrification, on the other hand, brings in new business, new housing, new developers, new money and new opportunities in areas. And yet, this New Orleans City Council is accepting gentrification while kicking and screaming the entire time.

Under the guise of a “higher density” zoning incentive, Cantrell’s plan may bring “affordable housing” for a couple of years, then you can expect these areas to turn into housing projects.

Cantrell said she is mainly concerned about working class families who have lived in the city for generations. However, many families have already moved out of New Orleans.

And like other major cities run by Democrats for decades, there seems to be two kinds of people in New Orleans: the middle-class or wealthy individual and the low-income, poor individual.

There is not much room to be in the middle of those two types of people living in a city that is crime-ridden and more concerned about Confederacy-related symbolism.

As one NOLA.com commentor perfectly stated, the real issue with New Orleans housing is the number of regulations and boards and committees and paperwork that developers have to go through.

Instead of role back some ridiculous aspects of regulation, though, city officials are more worried concerned with keeping gentrification in check.

Then again, mixed up priorities are synonymous with New Orleans.

Interested in more news from Louisiana? We've got you covered! See More Louisiana News
Previous Article Mark Levin Calls For McConnell And Boehner To Resign
Next Article Here’s What No One Is Talking About In New Orleans’ Confederate Monuments Debate