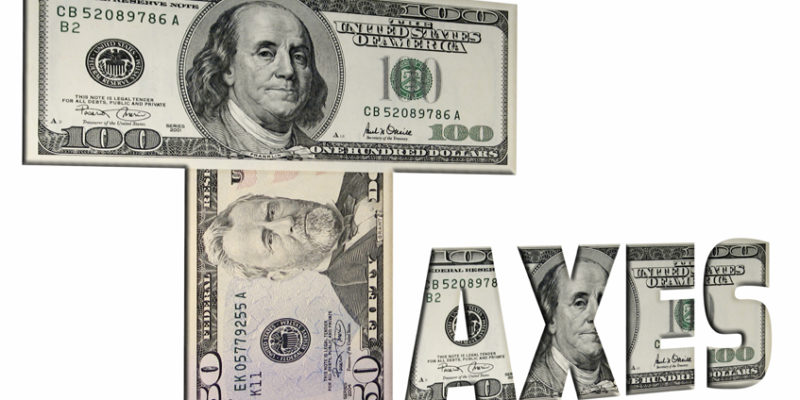 The good news is somebody made to obvious move to sue the Louisiana Legislature for ignoring the Constitution regarding the passage of legislation. The bad news is they picked the wrong item to contest that more than likely will end in their defeat, and with that brings up the question why try the half-court shot when an available slam dunk wins the game.

Yesterday, perhaps the most important specific business lobby in the state, the Louisiana Chemical Association, filed suit against the Legislature and other state entities for having put into effect HCR 8, which lopped off a quarter of the exempted tax for utilities that businesses otherwise would pay. The aggregate one percent is expected to raise just over $100 million this fiscal year. It based this mainly on the fact that to repeal a tax exemption requires a two-thirds vote in each chamber, which did not happen in the House of Representatives.

But just as the Constitution helps them with the supermajority requirement in Art. VII Sec. 2, it strikes a critical blow against it in Art. III Sec. 20, which states that laws may be suspended by the same voting requirement with which they were enacted. A suspension differs from a repeal in that it only is temporary, lasting no more than 60 days past the end of the legislative regular session after enacted, and does not require gubernatorial action. By contrast, a repeal is permanent or last for a period greater than a year.

The suit tries to finesse its way around the fact that as the exemptions originally needed only simple majorities to pass thus only simple majorities were needed to pass HCR 8, through some creative strategies. It does so by essentially ignoring this, and instead claims that the entire “law” was not suspended, but only a portion, which invalidates the effort, and also does not reference laws that operated temporarily, ending five years ago, and in addition it is too vague in some terminology.

On the surface, these arguments seem dubious. HCR 8 temporarily mooted various parts of sections of statutory law, but the suit insists that, in this instance, the “law” to be suspended here must be, if not the entire sales tax code, at least the entire statute (which is made up of sections). Then again, the Louisiana judiciary provides a constantly moving target as to what a “law” is, so while common sense tells us that any discrete portion of a statute is a “law,” it could be anything including the entire section or while title. And, again, common sense tells us that not to referring to a law that no longer operates in a legislative instrument should not invalidate it, and that “vagueness” to the point that a law becomes too unclear is in the eye of the beholder, or in this instance, judges. Then again, in the recent U.S. Supreme Court decisions, apparent clear language in statute and in the Constitution either was disregarded or interpreted to mean something not consistent with the rest of the document, so perhaps state courts will buy these interpretations offered in the suit.

So while the eye test wouldn’t give this suit much of a chance, it still might succeed. Yet this leads to the question of why the LCA would take a shot with this chancy prospect when it could have chosen to take certain winners? HB 624 and HB 629 also wiped out tax exceptions but were repeals of them for three years, leaving no ambiguity as to the supermajorities needed that did not occur in their passages. Together, they raise taxes half again more for three times longer than HCR 8, and the former act has some provisions directly impacting LCA members, yet the LCA chose not to molest either.

One hint explaining this may come from that a good chunk of the HCR 8 extra taxes paid would come from members of the LCA, while the costs would seem much more dispersed by the provisions of the two acts. Regardless, it’s odd why the LCA would not have covered these bills as well, or preferred them as targets, as the case against these seems much stronger than the one it chose.

Perhaps that will change or others will bring into dispute the two acts. Taxpayers should hope so – after all, they will pay for all of this as businesses will pass through these increased costs of doing business to consumers – because if so their chances of getting relief are much higher.