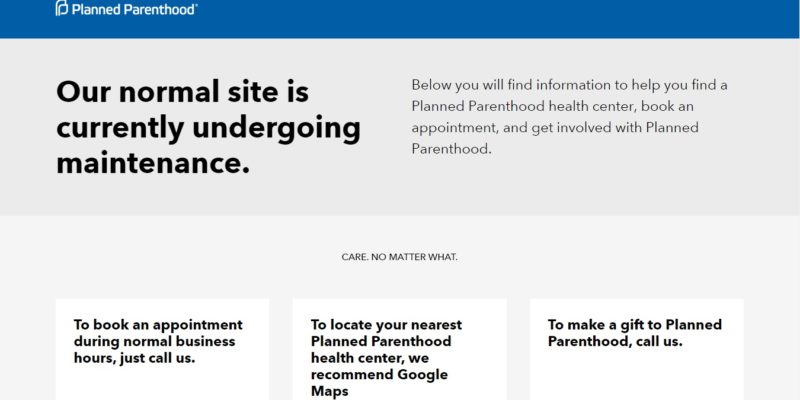 Things are going pretty badly for Planned Parenthood, the abortion giant that has been exposed for allegedly selling the body parts of aborted babies. 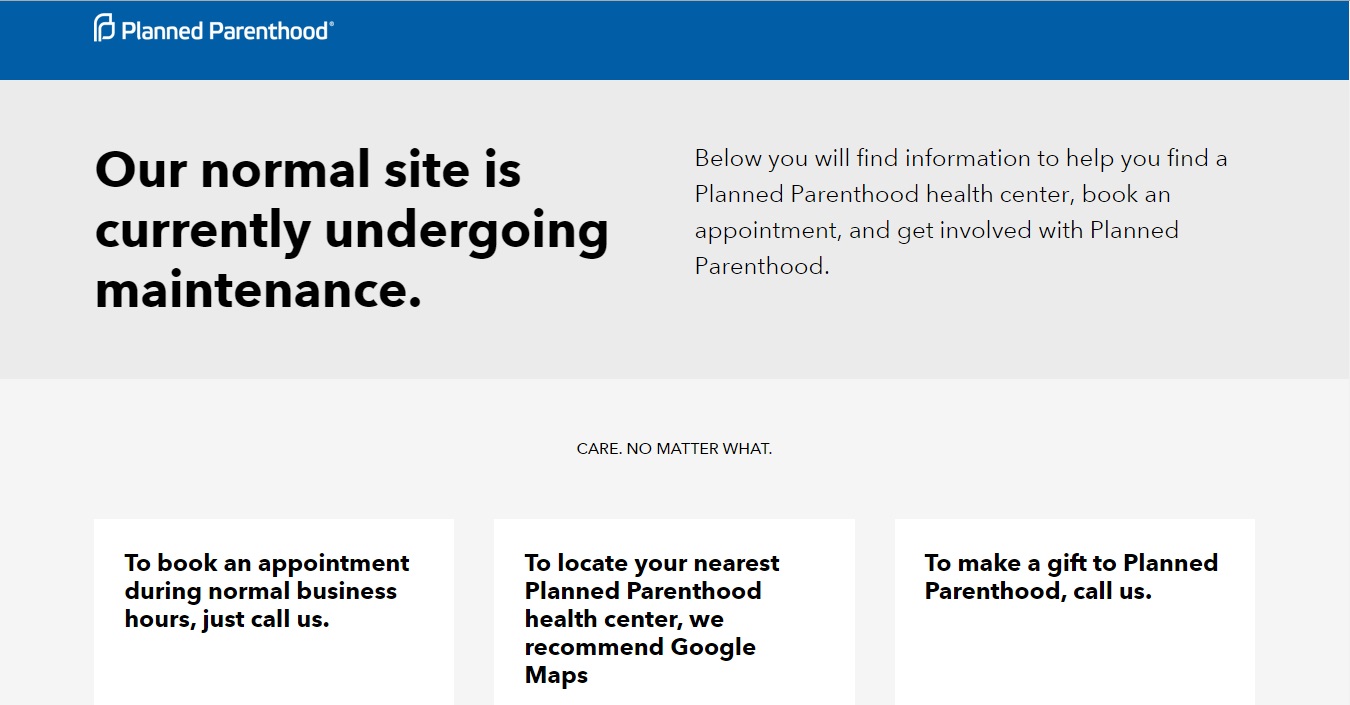 Earlier in the week when the Hayride tried to access Planned Parenthood Gulf Coast’s website, the page URL brought us directly to an error page, making it impossible to even view the website.

Planned Parenthood Gulf Coast has been the target of investigations before. Most recently was when Sen. David Vitter (R-LA) called for a federal investigation into the gulf coast operation to make sure that public money was not being used to fund abortions.

Interested in more news from Louisiana? We've got you covered! See More Louisiana News
Previous Article The People Crying Over Cecil The Lion Need To Check Their Privilege
Next Article Low Popahirum, July 31, 2015