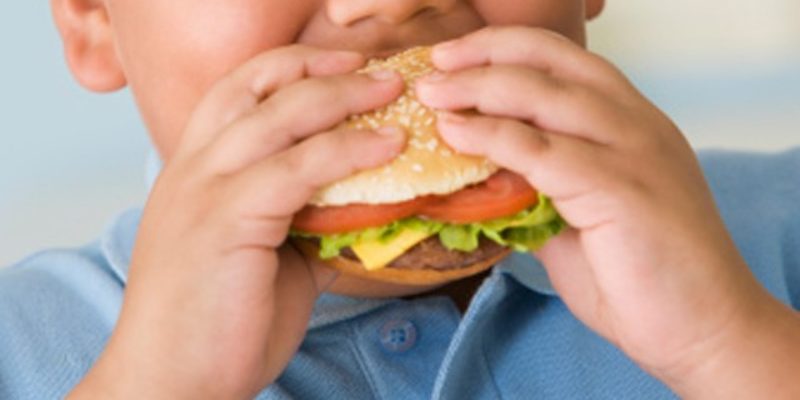 For children suffering from obesity around the world, Louisiana State University (LSU) researchers have just found the answer as to why. Ready for it?

A lack of physical activity.

That’s right. An entire LSU research study was done to determine that children around the world who do not get enough exercise have a higher risk of falling into childhood obesity. As if that wasn’t entirely obvious already.

Here’s an actual quote from one of the LSU researchers on this supposed groundbreaking study:

“We know that diet and exercise play significant roles in overall health and weight management, but I was surprised to see that physical activity makes an even bigger impact on children’s weight than we previously thought.” said Dr. Peter Katzmarzyk, associate executive director of population science and public health at Pennington Biomedical and one of the study’s authors. “This study shows that obesity cannot be explained away by culture, class or status, and these research results reinforce the need for kids to engage in play time and other forms of physical activity each day.”

And here is a statement from the media release on the study: “The study shows that children who do not get enough moderate to vigorous physical activity each day are more likely to be obese than their counterparts who are more active.”

Was it really not obvious to these researchers that obesity can be caused because of a lack of physical activity? That is sort of like publishing a study that finds that obesity is caused from over-eating. Yea, no duh.

Interested in more news from Louisiana? We've got you covered! See More Louisiana News
Previous Article David Vitter And Planned Parenthood Respond To Jindal’s Defunding Of Planned Parenthood
Next Article KLAVAN AND WHITTLE: Are There Too Many Republicans Running for President?