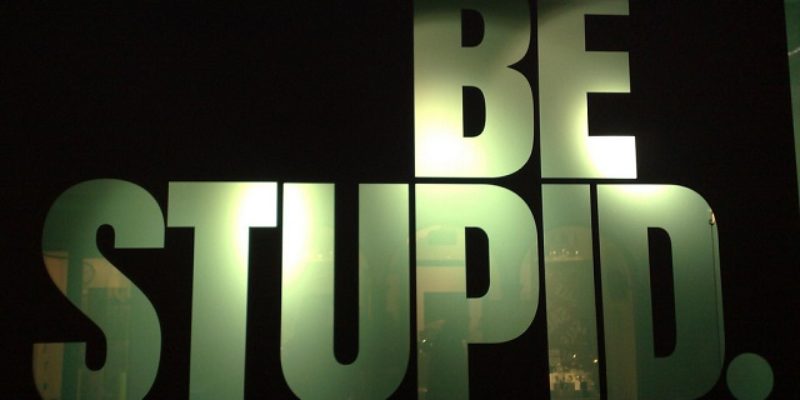 State Rep. Steve Carter (R-Baton Rouge) is being pounded by an unlikely source, his own website. What happened is that he foolishly let his domain name expire and his opponent bought.

Actually, the domain was purchased by Carter’s opponent in the upcoming District 68 race, Robert Cipriano, after the veteran legislator failed to renew his registration. The site is used primarily during campaign season and Carter says he foolishly forgot to renew it, making the domain name fair game for anyone who wanted it.

Cipriano confirms he bought the rights to the domain name but says he did not create the disparaging website. Rather, he says he transferred it to an unnamed  constituent in the district. Cipriano concedes he knew the person taking over the site was “unhappy” with Carter and intended to use it against him, but he says he was not directly involved.

“But we will be using the internet and all social media to help spread our campaign message,” Cipriano says.

If Carter keeps up stupidity like this, he won’t be returning to the state house for a 3rd term. There will be plenty of people gunning for him over his stance on Common Core and his tax votes this session. He really can’t afford simple mistakes like this.

Interested in more news from Louisiana? We've got you covered! See More Louisiana News
Previous Article HUDSON: DOTD $2 Million Dollar Review of I-10
Next Article Guess Who Else Was On The “Ashley Madison” List, Damon Baldone