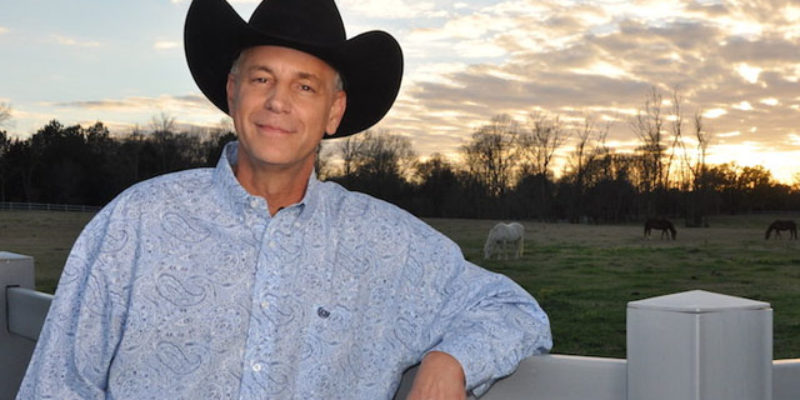 A lot of ink was spilled in the last two weeks over the question of whether Scott Angelle’s media blitz has moved the needle and engineered a real horse-race between Angelle and the putative Republican frontrunner David Vitter for the runoff spot opposite John Bel Edwards in the October primary for governor. That came as a result of polling by Verne Kennedy, the long-time pollster operating out of Pensacola, which actually showed Angelle eclipsing Vitter.

There hasn’t been any other polling duplicating Angelle’s performance, though, and two recurring polls of the race – the Hayride/Marbleport poll and the Triumph Campaigns poll – show virtually the same thing; namely, that Vitter and Edwards have a significant lead over Angelle and Jay Dardenne, and a Vitter/Edwards runoff seems exceedingly likely.

Triumph Campaigns did a survey last week, conducted from Aug. 17-19 with 2,185 respondents, which once again reiterates that showing. Triumph’s result…

The Kennedy polls show something different, but they’re an outlier.

Interested in more national news? We've got you covered! See More National News
Previous Article The List Of Louisiana Cheaters On ‘Ashley Madison’ Website Has Mysteriously Disappeared From The Internet
Next Article This One Chart Explains Why Donald Trump Is Doing Well