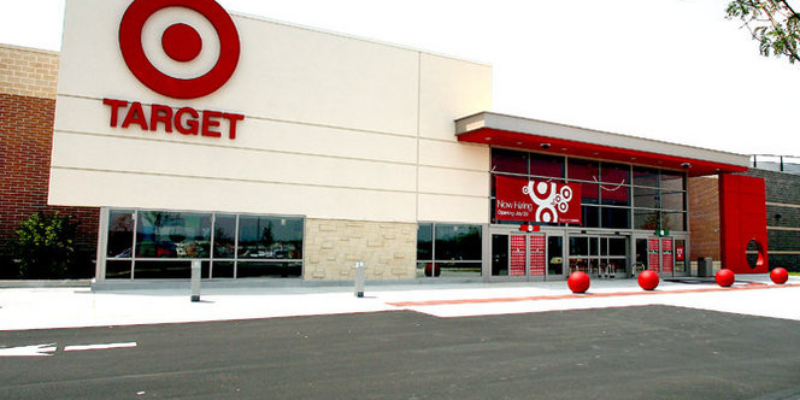 Target wants to now socially engineer your child for a politically correct world.

Yesterday, the Hayride put in a call to the corporate office of Target where a corporate public relations official explained how the labeling for “girls” and “boys” toys will be removed from all Target stores.

Think this is ridiculous enough? Just wait, it gets better.

The new labeling will not include the gender that the toys are designated for, because labeling the race-cars for boys and the Barbies for girls is, you know, so incredibly offensive.

Target officials told us that no other sections in the store will be changed, which we know to be untrue, because as the children’s toys become a gender neutral zone, what is to stop them from making the clothes departments for men and women gender neutral.

Eventually, a Target customer will have to go rummaging through the women’s dresses to find a men’s tie, all in the name of “gender neutrality.”

So what exactly is the problem with labeling children’s toys?

While Target and the American feminists, who have been pushing this social engineering from the beginning, will say that the gender labeling of children’s toys is offensive because it designates a toy for one gender over the other, that could not be farther from the truth.

What is actually offensive is the fact that Target and feminist groups uses the gay and lesbian community to invoke a “gender neutrality,” which is nothing more than a mandated social experiment on children, where kids will be encouraged to play with the opposite gender’s toys.

Social scientists are now discovering that children should not be pushed into molds for the sake of diversity.

Take for instance the epidemic of children who are naturally left-handed, but have been pushed into being right-handed individuals. This is ending up to be a problem for the parents of these children, as the brain development of the child is altered.

When growing up, I often times played with my sisters toys over my brothers toys. It was not a problem that I picked up a doll instead of a truck.

However, it was not forced on me by a corporation and I was not encouraged to play with girls toys simply because I was a boy. It was just something that came natural to me, which is how children are supposed to learn, on their own terms and under the watch of their parents.

Children are not guinea pigs for a liberal initiative that tells boys they can be girls and tells girls that they can be boys.

There is no freedom in gender neutrality and the social engineering methods that go along with it. There is only a promoted idea that children belong to the community and not their parents and therefore corporations like Target should step in to tell parents that they need to expose their children to the opposite gender’s toys.

Below, we’ve listed the phone numbers to most of the Louisiana Target stores, just in case you’d like to put in a call to make your voice heard: