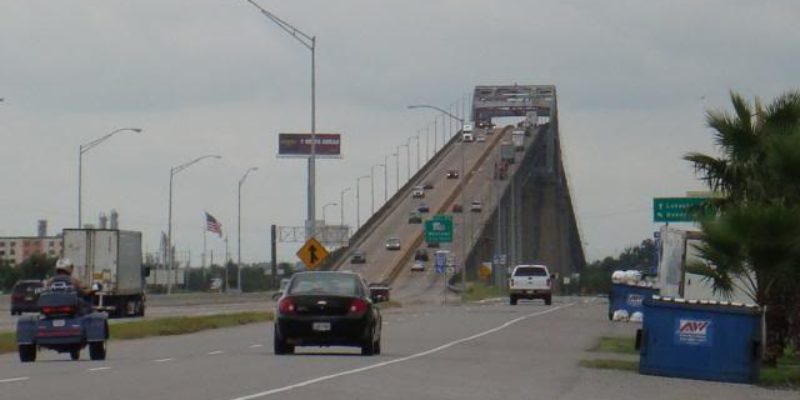 Let’s face it, Louisiana’s roads suck. We’re not just talking about the city of New Orleans where you must have an all-terrain vehicle to drive around the city thanks to potholes and Mitch Landrieu’s incompetence. Louisiana’s roads are among the worst in the country.

The American Society of Civil Engineers graded Louisiana’s roads and here’s what they said:

Clearly we need to make some changes. Without good roads, we cannot move goods and people in an efficient and safe matter. Without good bridges, parts of the state will be cutoff from each other. Without the Port of New Orleans, the entire nation’s economy would suffer.

Here’s where Amendments 1 and 2 come in. A group calling itself Driving Louisiana Forward is promoting them. What these amendments will do provide a source of revenue for improving roads, without raising taxes.

Amendment 2 will create a state infrastructure bank. 33 states and territories already have one. What it will do is make idle state funds available for transportation projects. The money will be loaned to parish and local governments specifically for infrastructure projects. Hopefully, this will reduce the practice of directly allocating money to local and parish governments, which often leads to dubious spending.

Again, neither of these amendments will raise taxes. What they will do is dedicate existing funds and shift it towards transportation.

Both of these amendments deserve your support in October.