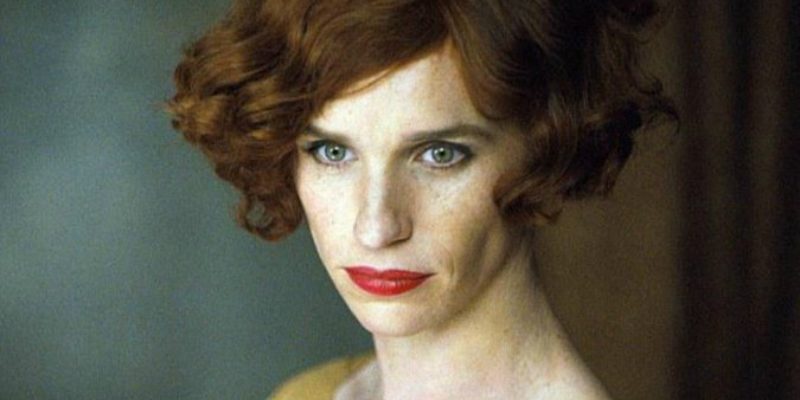 Here we go again with Hollywood acting like they need to teach the rest of us a lesson.

Last year, the elites of California actually had a few phenomenal films that resonated with audiences, like Clint Eastwood’s American Sniper and Julianne Moore’s captivating depiction of Dementia in Still Alice.

Both dealt with issues that Americans deal with, war oversees and war in their own lives.

This year, though, Hollywood is back to its usual social engineering self of making films that serve as an agenda to tell those of us deemed as ‘intolerant’ that we are, in fact, the scum of the earth.

Take for instance Elle Fanning’s new role in a film called About Ray, which glamorizes teenage transgenderism as a completely normal aspect of growing up.

Of course wack-job Susan Sarandon is in the film. What’s a leftist social agenda movie without Susan in all her environmentalist and man-hating glory?

Then there is The Danish Girl coming out later this year staring Eddie Redmayne (a great actor by the way) playing early 20th Century transgender artist Lili Elbe.

Yet another film designed to outcast anyone who dare say that they do not understand transgenderism, which is even an issue that a portion of the gay community does not understand.

But, you can bet that Hollywood elites will be praising trans issues as the new Civil Rights issue at the Oscars next year.

See this is what rich people who control the film industry do. They raise up these issues (gay rights, voting without an ID rights, trans rights) so that everyone cares about it for a second and they can make a movie and make tons of money off of it.

The last five years, Hollywood’s been all about pretending to adore and love gay individuals. But, gays are so 2010 these days.

Now, it’s onto the trans movement. And, shockingly, we’ve got two high-profile transgenderism movies coming out. (I’m so sure that has nothing to do with it though. Yeah, right)

Even more popularized this year than trans films are lesbian romance movies. Which, is there anything more boring than a lesbian relationship played out on film? Paint drying is more exciting.

To give credit where credit is due, Freeheld starring Julianne Moore as Laurel Hester, a woman who fought the state years ago to make sure that after she died, her partner was given her police pension, looks like a pretty great film.

Moore’s bound to get an Oscar nomination for the role, but it’s too bad that her lover in the movie is none other than the most horribly-dressed and boring lesbian since Jodie Foster, Ellen Page.

Yes, the same Ellen Page who actually felt the need to ‘come out,’ as if we didn’t get the hint when she showed up to every awards show dressed in a tuxedo.

Another one is Carol, starring Cate Blanchett and Rooney Mara. (better known as the creepy, badass chick from Girl With The Dragon Tattoo)

Carol is a depiction of a 1950’s lesbian romance between a married woman and a single woman. And like other famous gay Hollywood movies, we have to buy into the idea that it’s totally okay for the married woman to be cheating on her husband because she’s a lesbian (or bisexual) and it’s her right to do so.

You’re probably bored just reading about it. Make no mistake however, Cate Blanchett, Rooney Mara, Julianne Moore and Ellen Page are going to be the most beloved darlings of Hollywood this year because, (GASP!) they played lesbians on film.

Last but not least is a film ironically called Truth which is based around one of the biggest lies Democrats have perpetrated since George W. Bush’s 2004 re-election campaign.

The film basically continues the lie that Mapes has told ever since, which is that her politics never came into the newsroom and that it was legitimate for CBS to question Bush based off of copies of forged documents they obtained.

Blanchett, as Mapes, is the hero in the movie though because, you know, she’s really trying to get down to the ‘truth.’ Except the truth for her is based on lies, politics and more lies.

Bottom line, why does Hollywood suck so badly?

Interested in more national news? We've got you covered! See More National News
Previous Article Is There A Serial Sexual Assault Gunman On The Loose In New Orleans?
Next Article Maybe Obama And His People Ought To Have The Cast Of “Homeland” Up To The White House For A Strategy Session…