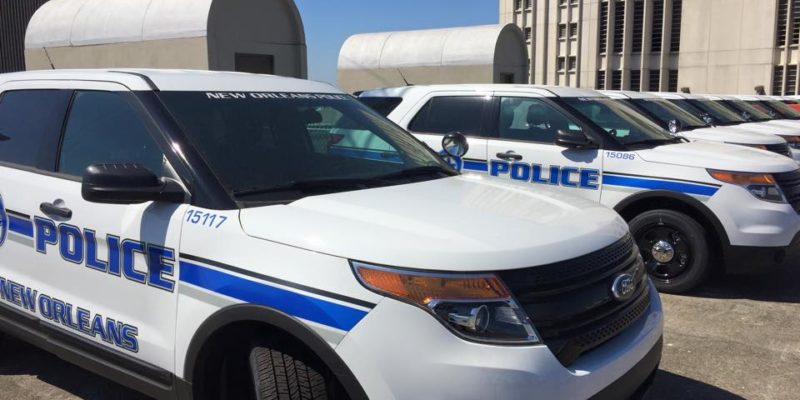 Here’s another picture of the new vehicles: 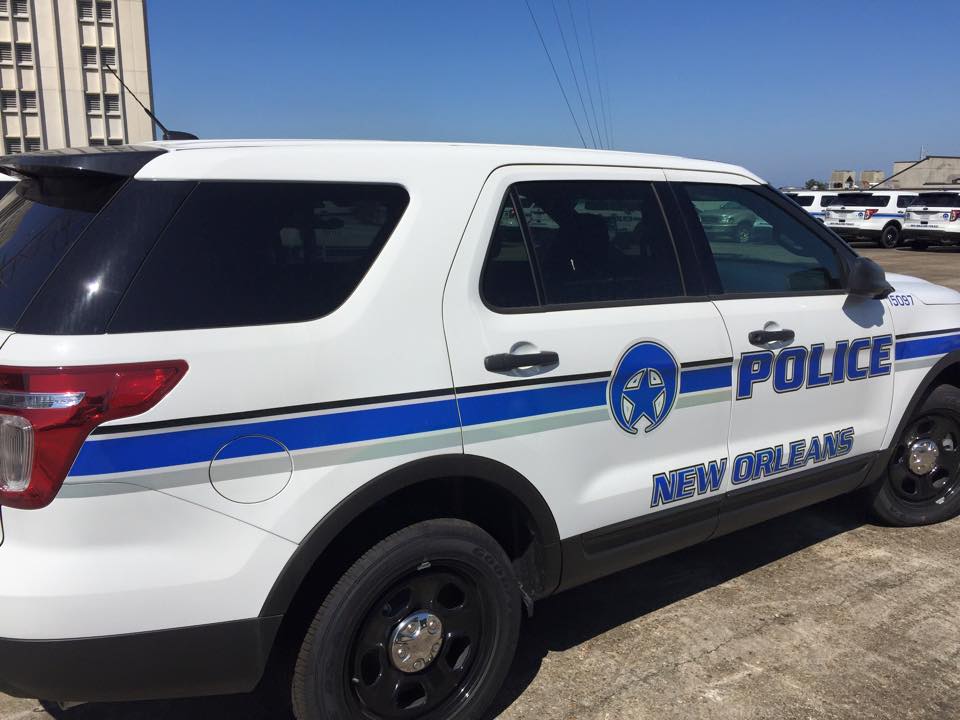 Thought it’s always good news to residents to see the NOPD upgrading and possibly expanding, the law enforcement agency does not have near the vehicle crisis that the New Orleans Fire Department (NOFD) has.

Last month, the Hayride exclusively reported how the problems plaguing the NOFD has been entirely ignored for years now by Mayor Mitch Landrieu’s administration.

The NOFD’s largest problem is its firetrucks and the apparent inefficiency of them. As the Hayride previously reported, there have been a string of events where firefighters break down while on their way to a fire incident.

In some cases, firefighters have to actually drive pickup trucks full of equipment to the fire incidents because the firetrucks do not operate correctly.

The firetrucks are at least 10 years-old, according to the NOFD. These problems come as Landrieu is still in a heated court battle with the NOFD over the city not paying firefighters millions in back-pay that they have earned over the last two decades.

In fact, New Orleans Firefighter union President Nick Felton suggested that the NOFD’s problems with vehicles and equipment could be a purposeful backlash by Landrieu against the firefighters.

But, while the NOFD continues to suffer with vehicles, the NOPD is the agency receiving over 450 new vehicles since 2013. The Hayride was unable to find any reports of police vehicles breaking down while on the way to a crime scene.

City officials, though, are apparently planning to look into new fire trucks for the NOFD, but it seems to be an issue that they are kicking and screaming about.

Landrieu’s administration says that each fire truck could cost up to $500,000, which would mean millions would have to be spent over the course of about five years in order to replace all the fire trucks in the NOFD.

Interested in more news from Louisiana? We've got you covered! See More Louisiana News
Previous Article The Grumpy Voter’s Guide To The First Democrat Presidential Debate
Next Article How Lafayette Parish Became A ‘Sanctuary City’ And How This Sheriff Candidate May Have Profited Off Illegal Immigrants