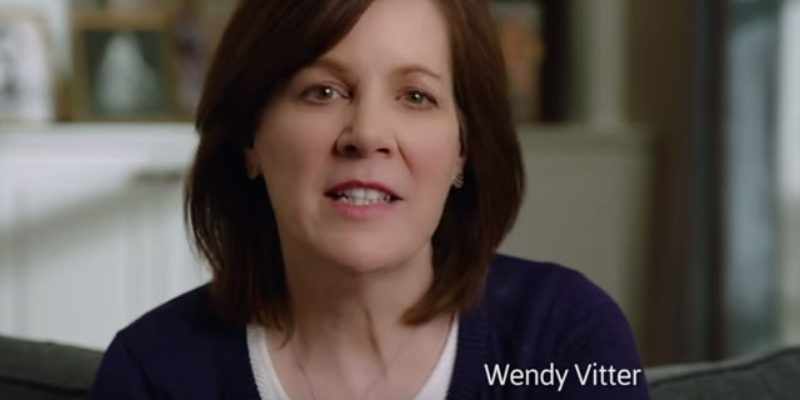 There’s a new ad getting a heavy, heavy run on TV this week.

David Vitter’s wife is in it, and she’s speaking into the camera.

This ad obviously is attempting to do two things – one, soften Vitter’s image by showing that he has a wife who really likes him and believes in him, and two, blunt the constant drumbeat of “hookers, hookers, hookers” his opponents and the PACs aligned against him keep bringing out.

No idea whether it’s going to work, but you’ll see this ad all over the tube for a while.

Interested in more national news? We've got you covered! See More National News
Previous Article Free Boodle For Boneheads
Next Article As Bad As The Democrat Debate Was, It Was Better Than The Republican Debates For This Reason…