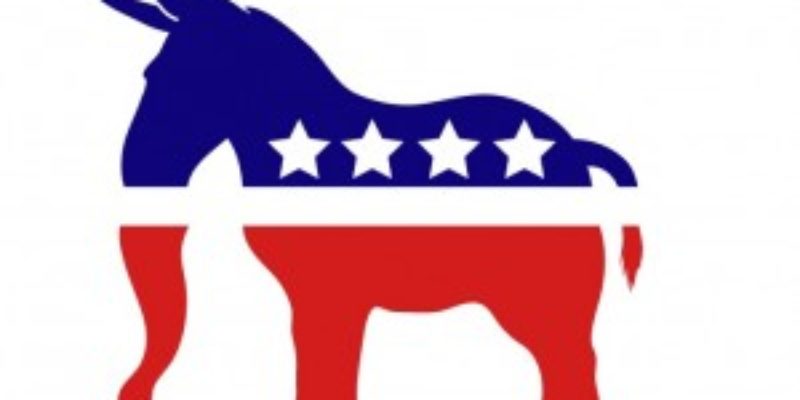 …they actually discussed policy and ideas. As Scott pointed out earlier today, nearly all of the ideas and policies were horrible and will result in a national disaster. But the Democrat candidates actually came to the table and put out ideas.

I’m sorry, but I can’t really say that about the Republicans and their debates. Most of the Republican debates so far have been about Trump’s insults and very little specifics on policy. It has been a substance free campaign for the most part. But I also realize that voters are more drawn to the circus than an actual policy discussion. It is one of the most frustrating things about politics.

Compare the Democrat debates and their discussions on policy and ideas to the circus we have seen from the Republicans. The current Republican frontrunner is Donald Trump, who is a clown and a joke. The guy who is fast gaining on him is Ben Carson, while an accomplished neurosurgeon and a nice man, is simply not interested in policy or ideas. The last flavor of the month was Carly Fiorina, whose business record makes Trump look like a brilliant businessman.

Then finally there are two Senators whose campaigns have been a disappointment to this writer but for different reasons. Ted Cruz is a highly intelligent man, but he’s running as a substance free demagogue. Rand Paul, who has dabbled in hard policy in the past and even a bit in this election, is seemingly moving from one publicity stunt to another to revive his campaign. Both of these guys frankly need to step it up.

That’s not to say not all the Republican candidates are not paying attention to policy. Marco Rubio and Jeb Bush must be commended for their focus on policy. More importantly, both guys are moving upward in the polls. I think they’re benefitting from being perceived as more serious candidates than the rest.

What will help give an opportunity for serious Republican candidates to either break out or become more serious is the next debate on October 28th. As it stands now, it will only have 8 participants instead of the 10-11 the other two had. This should hopefully provide more time for policy and ideas to be seriously discussed.

Republicans, it’s time to get serious. If things stand now, Republicans will head for their worst defeat since 1964 because the party is just not perceived as serious about running the country. Unfortunately, many Americans will vote for bad ideas when the opposition is perceived as little more than a substance free reality show. This should be a contest to see who will lead the most powerful country in the world, not an audition for Fox News and book deals.