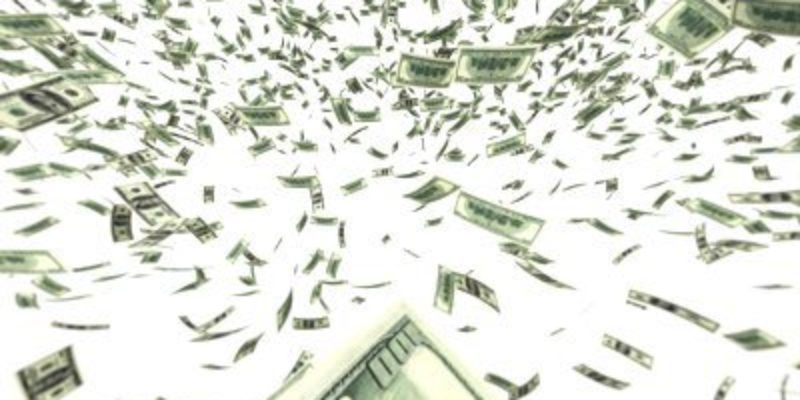 The head of the East Baton Rouge Republican Party Woody Jenkins got eviscerated by a blogger today. Jenkins and the EBR GOP endorsed liberal Attorney General Buddy Caldwell in a highly irregular process.

Jenkins has also been running around touting Caldwell in his newspapers. Christopher Gary over at Cajun Conservatism just proceeds to obliterate Jenkins by revealing his past as a Democrat operative.

Jenkins was a decade-long Democrat legislator, who ran unsuccessfully as a Democrat for the U.S. Senate in 1978 and 1980. He conveniently switched parties to run and lose again for U.S. Senate in 1996.  Jenkins was also fined thousands by the Federal Election Commission for concealing $82,500 for a David Duke phone bank. He later lost again at a run for U.S. House of Representatives.

But Woody’s epic failures have not deterred him from staying involved in politics. Nope, he is a paid political operative who will run negative campaigns against opponents of his paying clients.

Jenkins operates what he calls a news service and newspaper, so he can profit from his political attacks.  His “reports” are nothing more than an old-school, good-old-boy, Democrat hit jobs against someone we all know and trust.

A Woody Jenkins endorsement doesn’t run cheap. Paul Dietzel bought Jenkins’s “endorsement” for $60,000 which is listed as a company called “Great Oaks” located at 910 North Foster Drive in Baton Rouge. However a simple Google search shows that address belongs to Woody Jenkins. His newspapers are also headquarted there.

Guess who else bought an “endorsement” from Jenkins? That’s right, Buddy Caldwell is a part of Jenkins’s own “Buddy system.” Caldwell though paid less than young Dietzel, only paying “Great Oaks” $17,338.44. Just for perspective, it only costs $19,372.94 to mail Jenkins’s rags.

Jeff Landry is a successful attorney who has handled millions of dollars in legal cases.  He has worked in multiple Louisiana court jurisdictions.  And even Mr. Jenkins has been forced to admit, Jeff Landry worked for one of Louisiana’s top law firms.

After Jeff Landry was successfully elected as a Republican to Congress with more than 60% of the vote, taking a seat held by the Democrats, Landry was no longer connected to Galloway, Johnson, Tompkins, Burr & Smith.

In March 2011, Jeff Landry was already making national and state news for his efforts in Congress where he fought Obama’s federal overreach.

Failed Democratic politician Woody Jenkins, like Caldwell, can now claim he is a Republican.

The facts are Mr. Jenkins is a failed Democratic politician just like corrupt Buddy Caldwell.

Anyone can buy an “endorsement” from Woody Jenkins. He’ll even give you a “special edition” of his newspaper for you. You just have to open up your wallet. East Baton Rouge area Republicans should keep this in mind.