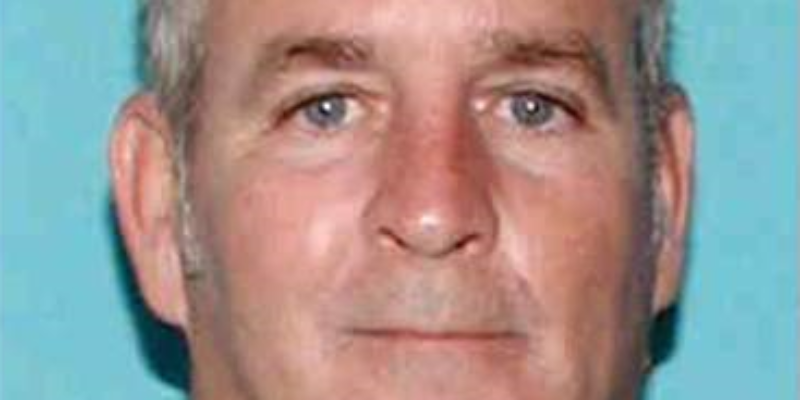 Last week, the Hayride accurately reported how the Advocate went to great lengths to bury the fact that Alonso, who has been accused of torturing, murdering and then dumping the bodies of Denis “Bubbie” Duplantier and Suzanne “Suzy” Duplantier in their Highland Road home, is actually in this country from Cuba on a work visa.

In the Advocate’s headline and description of Alonso, they refer to the Cuban immigrant as a “handyman” and a “landscaper.”

This is type of covering up for immigrants is typical of the news media, as the public usually has to search for themselves to see if violent criminals are, in fact, immigrants that are not even supposed to be in the country.

But, it is not just the Advocate that’s covering Alonso’s history. It’s the entire Louisiana media.

In news articles about the now famous Duplantier murders, Alonso is referred to by the News Star, KNOE, the Associated Press, LidTime.com, WBRZ-Baton Rouge and WAFB as a “handyman,” “landscaper,” or a man “of Baton Rouge.”

Alonso is from Cuba and here on a work visa. And it turns out that Alonso may have gone back and visited Cuba within the last few months. However, none of those six media outlets mentioned the fact that Alonso does not even have to be in this country.

Even better, the pathetic WBRZ of Baton Rouge is reporting from a source that Alonso may actually have a violent criminal history in none other than Mexico.

A source has told WBRZ that Alonso killed two people in Mexico. Yet, the media outlet still refuses to mention that Alonso is not a native-born citizen or even legal in this country and that he’s actually from Cuba.

Instead, WBRZ and the rest of the Louisiana media prefers playful descriptions of Alonso, opting for “handyman.” Nevermind that the supposed “handyman” is from Cuba. Apparently that’s not paramount to one of the most famous murders in Louisiana in the last five years.

Interested in more news from Louisiana? We've got you covered! See More Louisiana News
Previous Article Like School Choice and Charter Schools? There’s Only Choice For Governor….
Next Article WAGUESPACK: A Big Election For The Big Easy