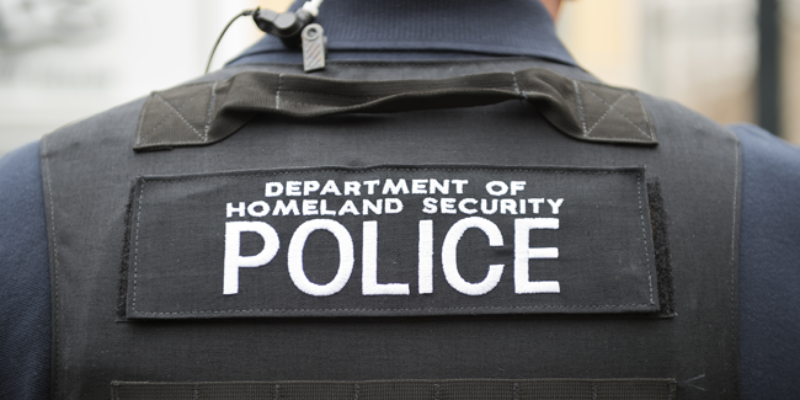 A Syrian refugee that had shortly resettled in Baton Rouge, Louisiana is apparently not being monitored by the Department of Homeland Security, as state officials had originally assumed.

Earlier in the week, the Hayride reported on a “missing” Syrian refugee that had apparently left the Baton Rouge area. Then, the Louisiana State Police confirmed that the refugee was headed to Washington DC to resettle with family in the country’s capitol.

Once in Washington DC, the refugee was apparently supposed to “check in” with authorities there, according to state officials.

However, Sen. David Vitter (R-LA), who has been on top of the issue ever since, said he spoke with the Department of Homeland Security today and they confirmed to him that they do not, in fact, know where the refugee is.

Homeland Security say they have no information on where the Syrian refugee is. Also, they said the refugee could not be “kept up with” because of his constitutional rights, according to a spokesman for Vitter.

Vitter, who has been an adamant opponent of bringing Syrian refugees into the country and specifically the state, said this specific case comes down to political correctness.

“This is political correctness gone insane–wildly dangerous policy,” said Vitter in a statement to the Hayride. “Thank you Barack Obama and John Bel Edwards.”

Edwards, who is running as the Democratic opponent to Vitter in the state’s gubernatorial election this Saturday, originally said via Facebook that he would work with the Obama administration in “accommodating” Syrian refugees in the state.

Edwards then walked back the statement, saying he now wants to see a “pause” on refugees coming into the country.

Despite an overwhelming majority of Americans opposing bringing in Syrian refugees (64 percent to be exact), President Obama has doubled-down on the move to take in refugees.