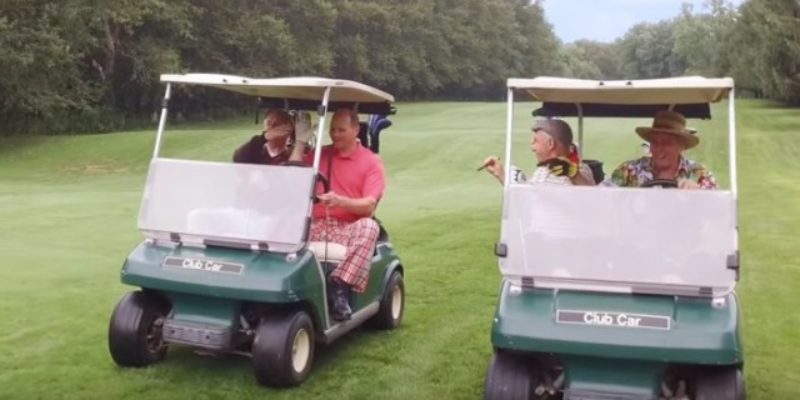 This hit the airwaves yesterday.

It’s a bit softer touch than some of his other offerings, but it touches on some of the points we suggested the campaign begin getting across – namely, that Vitter has made his career as an aggressive reformer and how the politicians and fatcats who benefit from all the crappy old ways of doing things tend to be the ones who hate him for it. Ordinary voters can understand that, and it might be a good antidote to this narrative that Vitter is a terrible guy who clubs baby seals when he’s not biting the heads off chickens; if he can explain the presence of his enemies as a matter of public policy differences between positions he takes that would benefit the voters and the status quo his enemies prefer but the public suffers from, all of a sudden the attacks on him don’t resonate so much.

Relating that message with the campy imagery of fatcats playing poker in back rooms and riding around in golf carts distracts a little from the message, but it also holds the audience’s attention a little as well.

We’ll see if it moves the needle any.