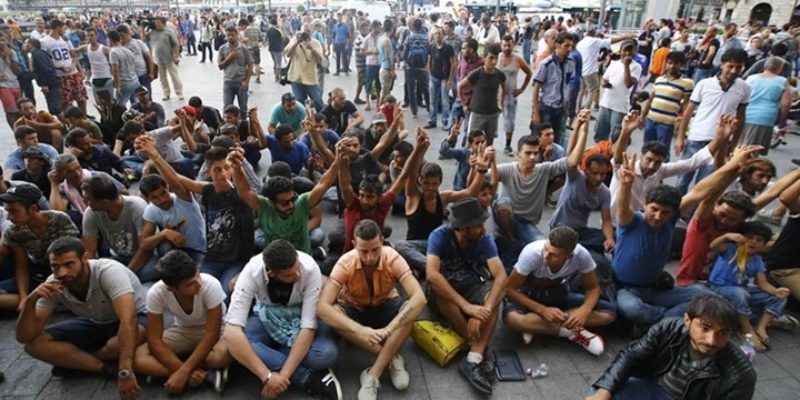 After the Hayride broke the exclusive story on 10,000 Syrian refugees possibly resettling in Baton Rouge, Lafayette and Metairie, it has now come to light that refugees are already coming into the New Orleans area.

Catholic Charities, which receive federal grants from U.S. Department of State/Bureau of Population, Refugees and Migration, have apparently taken in two Syrian refugee families already and are expecting many more.

There are approximately 180 cities in the country that are eligible to accept the 10,000 Syrian refugees. Here is the full list of those cities, which includes Baton Rouge, Matairie and Lafayette:

The 10,000 Syrian refugees are first flown to the United States, according to the French news wire Agence France-Presse, with the State Department paying the International Organization for Migration (IOM) for the airfare.

Then, once the refugees arrive in the country, they could be dispersed across the 180 cities listed above, where they are to aided within the first 30 to 90 days in settling and finding employment in the area.