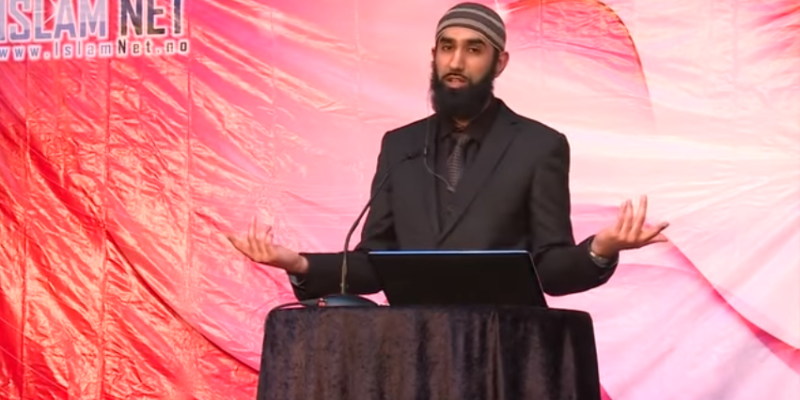 Tonight’s GOP debate will come with the usual ‘but what about the peaceful Muslims?’ rhetoric from the mainstream media and the Republican establishment.

What the media and some in the GOP field seem to be forgetting is that a couple of years ago, Muslims stated in their own words and actions what Islamic followers believe during a Muslim conference in Norway.

So here’s everything you should remember about Islam during tonight’s GOP debate:

Now ask yourself, should the US be willfully bringing in thousands of Muslim immigrants every year?