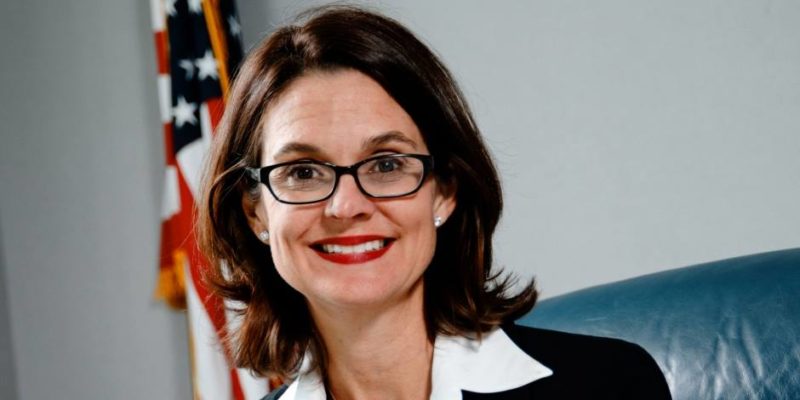 New Orleans City Councilwoman Stacy Head confirmed today to multiple residents via email what the Hayride originally exposed as a well-thought out and constructed plan by Mayor Mitch Landrieu’s administration to remove four historical monuments in the city.

The Hayride exclusively reported back in September how Landrieu has sought out contractors and warehouse space to remove the monuments and house the monuments back in August.

Also reported exclusively by the Hayride in September, we revealed how H&O Investments (a construction company that Landrieu has contracted before) had already began looking into how they would go about removing the monuments.

Head, in an email to constituents, confirmed these exclusive reports, writing this:

“Although the Council has yet to hold its first hearing on whether these monuments should be removed, the administration has apparently already selected some or all of the contractors to perform the work to remove them,” wrote in the email. “They have also arranged for their storage in warehouses—a wasteful decision that would make future transportation of these sculptures to private institutions costly and difficult. These actions imply that the decision to remove the monuments is a foregone conclusion.”

Landrieu’s seeking out of contractors and warehouse space back in August means that the public forums and meetings conducted over in September by the Historic Landmark Commission (HLC), Human Relations Commission (HRC) and Vieux Carre Commission (VCC) meant absolutely nothing.

Back on July 9, Landrieu requested a 60-day period in which the public and various New Orleans commissions were asked to discuss what should be done, if anything, with the four monuments.

Half-way through that 60-day period, however, sources said Landrieu began determining how the monuments would be removed and how the city would pay for it.

Additionally, Head said that the process of removing the monuments has been “flawed” and “rushed,” writing that the Landrieu administration “has controlled virtually all aspects of this process, from the particular monuments selected for removal to the timing of the hearings and virtually all opportunities for group or public debate and dialogue.”

The City Council was supposed to take up the issue on Dec. 10, but they have since moved the public hearing and official vote on the matter to Dec. 17.

This came a month before Landrieu portrayed the issue as being unsettled, calling for the 60-day discussion period on the issue.

Stay with the Hayride for continuing updates on this developing issue.