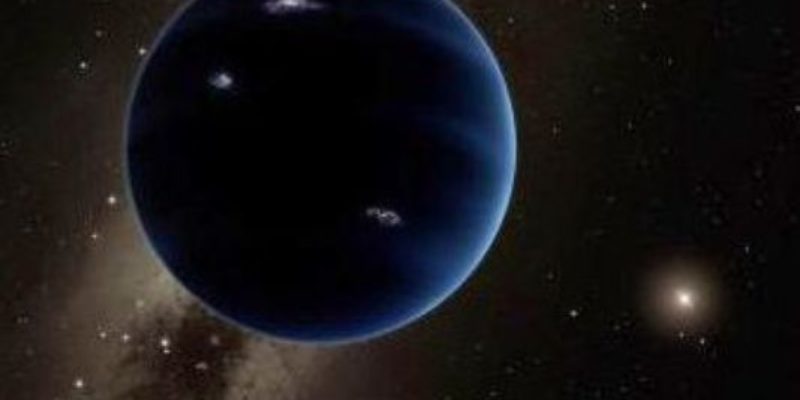 Researchers may have discovered a new planet in the furthest reaches of our solar system, according to this report. It’s awesome because that would make our solar system a 10-planet system (the story itself says nine, but I still count Pluto – screw the haters). There’s no conclusive proof, it’s there, but it there is sufficient evidence to indicate that, yes, it exists.

The calculations supporting the existence of a new planet were performed by two Caltech scientists. One of them, Mike Brown, is best known for discoveries that eventually led to the dethroning of Pluto from its status as a full planet. With Pluto relegated to a mere “dwarf planet,” the solar system was left with only eight planets.

“There is no planet found. It’s all circumstantial evidence,” Sheppard said. “It’s like we’re at a crime scene looking at the blood on the wall, and we’re trying to explain how the person died.”

But there’s no other good explanation for the orbits of the planetoids in the cold, dark reaches of the outer solar system, Sheppard said. If the find is confirmed, “it’s kind of mind-boggling that something larger than the Earth could be sitting in our backyard.”

This means absolutely nothing as far as new places to live goes, but it does mean we have people doing productive science, and not studying why lesbians tend to be overweight. So, that’s something, right?

Interested in more national news? We've got you covered! See More National News
Previous Article Here’s The Unbelievable Story Of How The NOPD Is Destroying Sidney Torres’ French Quarter Task Force With ‘Incompetence’
Next Article FBI Confirms There Will Be ‘Unprecedented’ Amount Of Security For New Orleans Mardi Gras This Year