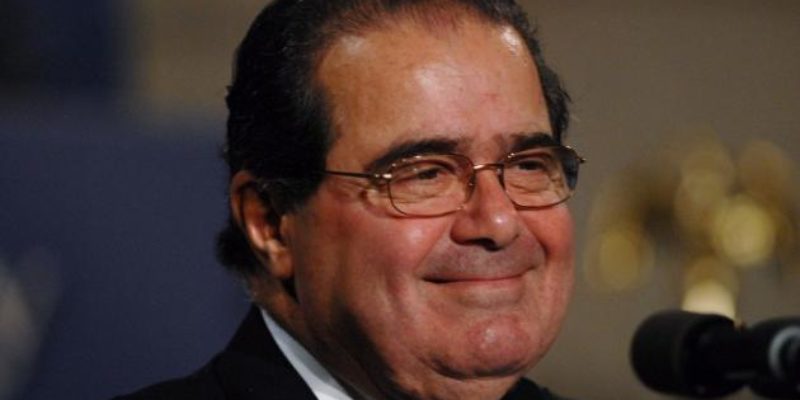 A couple of times a week Bill Whittle, Scott Ott and Stephen Green, who blogs at PJ Media as VodkaPundit, do a video podcast called Trifecta which is usually pretty good. This particular episode is very good, as it delves into the irritating phenomenon of internet conspiracy theories.

It’s my theory that the internet conspiracy theory phenomenon is the post-modern evolution of old-school superstition and ghost stories. The internet and all of its contemporary technological advances have not made human beings more intelligent; in fact, you can get by with being a lot dumber now than you could 100 years ago because the products of someone else’s greater intellect are all around you in ways they weren’t in the early years of the last century.

What technology has done, however, is make it much harder to hold on to old superstitions and wives’ tales, because there is more information around to fill the gaps that superstition used to fill. And technology is also crowding out the old ghost stories which used to hold the attention of so many people. But now, other than a few reality TV shows appearing late at night on cable channels nobody watches ghost stories seldom make much of an appearance in the culture.

But between UFO’s and conspiracy theories, technology actually fuels them. The internet does create feedback loops for conspiracy theorists, to such an extent that if you’re running a website and you want an easy way to generate a ton of traffic the best way to do it is to put up some off-beat kookbait as news.

It’s a quirk of modern society, but functionally it’s the same as it’s always been. You’ll always have people who want to believe things they know deep down aren’t true.