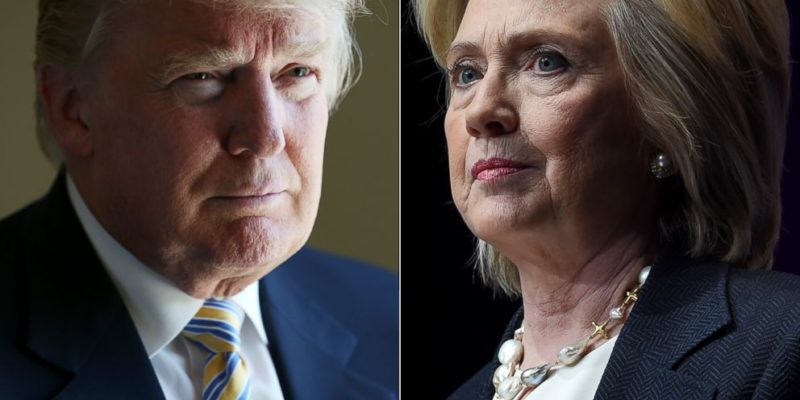 Presumptive GOP nominee Donald Trump is annihilating Democratic front-runner Hillary Clinton in the state of Louisiana, not only with Republicans, but with key groups of Independents and Democrats too, new polling shows.

In a head-to-head match-up against Trump and Clinton, Trump leads with 52 percent compared to Clinton’s 36 percent, according to JMC Analytics and Polling. Four percent said they would support a third party and just eight percent said they were undecided.

Among white Independents in Louisiana, Trump is winning big, with 73 percent to Clinton’s 17 percent. And even with white Democrats, Trump leads Clinton 53 percent to 32 percent.

Clinton’s sole base in Louisiana is with the black community, which she leads Trump with by a 85 percent to 4 percent margin.

Though the poll cites a “gender gap” with Trump, he leads men in the state 58 percent to Clinton’s 29 percent and leads with women, 48 percent to 41 percent.

Trump’s approval rating was the highest when compared to Clinton’s and Sen. Bernie Sanders I-Vt, who is giving the Democratic front-runner a run for her money.

Only 35 percent of Louisiana voters approved of Clinton, while 59 percent disapproved. Trump, on the other hand, had a more split approval-disapproval rating, with 47 percent approving of the New York businessman and 43 percent disapproving.

Trump’s high lead among Republicans, Independents, Democrats and even women in the state comes as GOP party leaders declare that they will not support the presumptive nominee and the media portraying the candidate in a bad-light when it comes to minority voter support.