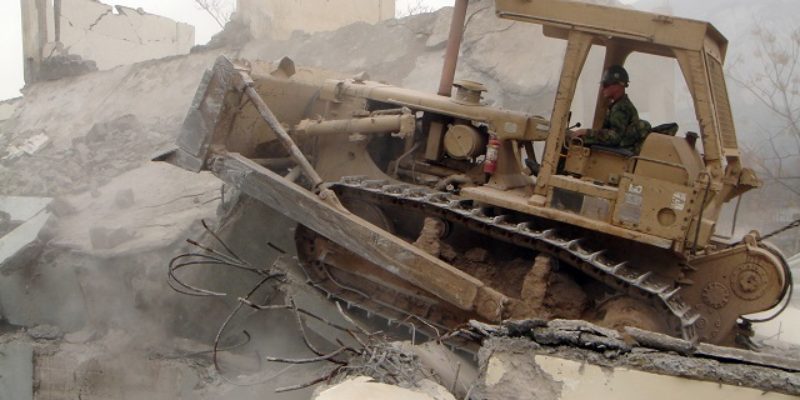 SUNO Chancellor Victor Ukpolo finally leaves SUNO after 10 1/2 years of mismanagement and incompetence. Ukpolo is being celebrated as the guy who “turned on the lights” after Hurricane Katrina. But just what did he turn on?

The Times-Picayune complied a bunch of statistics that only show how worthless of a four-year university SUNO is.

Here are some of them:

Most thinking people realize that SUNO’s only true functions are to provide patronage for the Legislative Black Caucus and to create new Democratic voters. There is no reforming SUNO or transforming into a non dysfunctional university. SUNO needs to be closed and the students who actually don’t suck can transfer to better universities.

There are many uses for SUNO. For example, the Louisiana Department of Economic Development can use the grounds to bring in a call center or something.

We can bring down a diploma mill and let them use the building. At least Louisiana taxpayers won’t have to subsidize it.

It is widely accepted that Louisiana has far too many four-year universities chasing too few state education dollars. The win-win solution is to close utterly disastrous institutions like SUNO and not hold TOPS hostage in order to raise taxes.