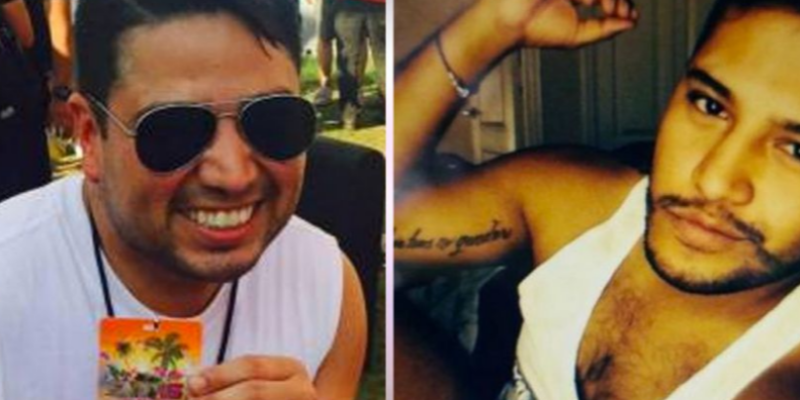 Leonel Melendez and Frank Hernandez, both natives of Louisiana, were reportedly inside the gay bar, Pulse Night Club, when Omar Mateen savaged the building in an Islamic terrorist attack, the worst shooting massacre in the country’s history.

Melendez is apparently severely injured after the attack, and is currently in a coma from two gunshot wounds to his leg and head, according to WBRZ.

Melendez is from New Orleans and his family has already traveled to Orlando to visit him, while a GoFundMe account has been created to help with medical costs, which has already garnered over $8,500 for the victim.

Hernandez, also at Pulse Night Club that night, is from Acadiana. Hernandez was shot and killed by Mateen, along with at least 49 other people. Hernandez was only 27 years-old and has family still living in the Lafayette area.