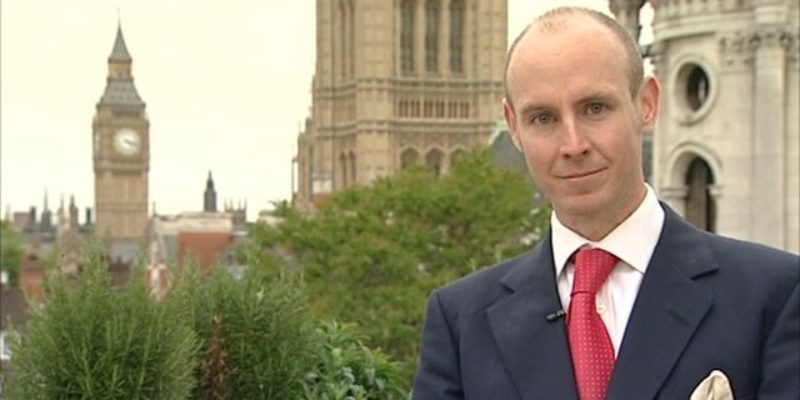 It’s unclear exactly what it is that the aging Christiane Amanpour offers to CNN other than a more exotic, female version of Geraldo Rivera, but she was sent to “interview” British conservative MEP Daniel Hannan about the Brexit vote.

What follows is explicitly not an example of objective journalism. It isn’t even much of a debate. It’s more a verbal screed masquerading as an interview, with all the hallmarks of a hit piece. CNN found three cranky old Britons who said they voted Leave in order to get rid of the Muslims and then Amanpour used those three as weapons against Hannan to accuse him of leading an effort based on nativism and xenophobia. He was having none of it, and as a member of the European Parliament and a veteran of the bureaucratic idiocy and slow decline which characterizes the EU he had an entirely different story to tell about the Leave side.

Amanpour was distinctly uninterested in what Hannan had to say. He had to fight through her caterwauling to make his point. But he did, and came out of it with the better end of the debate.

As a bonus, Nigel Farage also did a CNN hit with Richard Quest yesterday that was similarly spirited but a bit less contentious, and Farage threw in a bit of discussion of Hillary Clinton and Donald Trump.