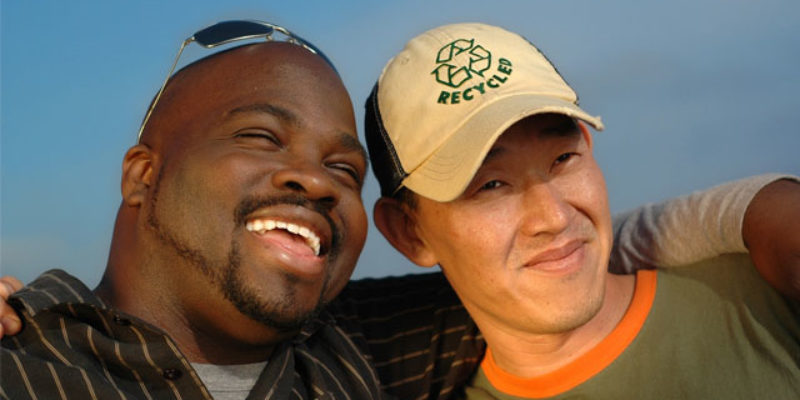 “I do not like that man. I need to get to know him better.”

Abraham Lincoln is credited with this quote that simply reinforces something we were all taught as a kid but too often forget as an adult – the value in looking beyond our differences and instead striving to find common ground where possible. His advice is especially relevant today considering the national effort to recover and learn from recent events related to crime prevention and justice in American cities, including our own capital, Baton Rouge.

Understanding the perspective of others is easier said than done. Everywhere we turn, we are constantly reminded about the differences between us rather than the opportunities for cooperation and alignment.

These days, most of our public discourse and the coverage that streams through traditional and social media seem to incessantly seek out, highlight and exploit the disagreements within our society. The differing viewpoints among us on important topics such as politics, social issues, faith and community are often stark, rigid and rightfully heavily debated. This ability to vigorously debate these issues in a free and unfiltered way is one of America’s greatest strengths…but we shouldn’t use that freedom as an excuse to demean and ignore the views of others when we disagree with their position.

I don’t really know the feeling of being racially discriminated against, but many of my minority friends and fellow citizens do. I cant comprehend the feeling of risking my life every moment of every day to protect my community, but many of my friends and family in law enforcement know that feeling well. Let’s be honest – we all are less informed about the path of others than we ever care to admit.

The fictional father and lawyer Atticus Finch gave some good advice on this point to his daughter Scout in To Kill a Mockingbird when he said, “If you can learn a simple trick, Scout, you’ll get along a lot better with all kinds of folks. You never really understand a person until you consider things from his point of view, until you climb inside of his skin and walk around in it.”

Public policy has long sought to address the challenges of poverty, a lack of quality education, the cycle of incarceration and the breakdown of the family structure – challenges all at the heart of many of the public safety issues we face in many American cities. The solutions needed for these issues are not only complex and controversial, but even more challenging is that government alone will never solve them. We can’t just outsource this effort to our elected officials; we are all going to have to look in the mirror to personally help make a difference.

The good news is that there are no enemies in this effort to bring peace to our cities – just fellow citizens we need to get to know better.

That quest begins with recognizing the lack of first hand knowledge we have about the challenges of others, engaging with them in that long overdue and uncomfortable conversation on controversial topics and looking for common ground. That quest for common ground begins now.