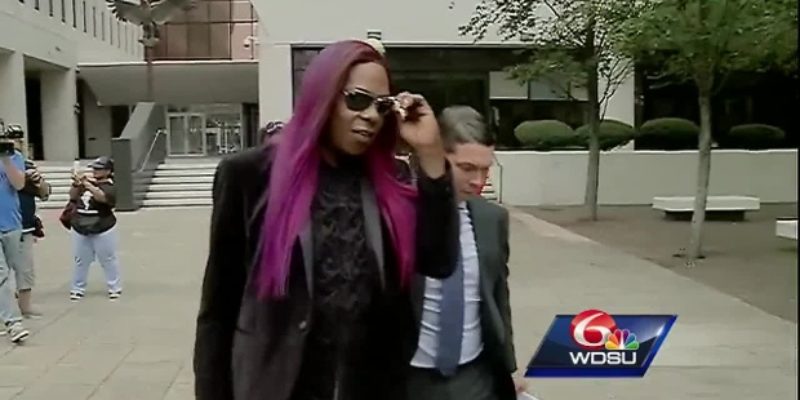 The ‘Queen of Bounce’ was sentenced to three years probation, telling fans “I am at fault for my criminal conduct.”

In a previous statement on March 1, Freedia admitted that she did in fact continue receiving government housing money even though her stardom began to take off during those five years.

According to the Advocate’s Matt Sledge, prosecutors say that Freedia continued to claim she was making far less money than she was actually making.

For example, back in March 2009, Freedia claimed her monthly income was somewhere between $100 and $1,000. Then, as her fame grew (ultimately to an international level in 2014), Freedia claimed she was only earning $12,000 a year, which is still below the $21,700 threshold residents need to qualify for Section 8 housing.

Prosecutors said Freedia willingly reported fraudulent money statements to the Housing Authority New Orleans (HANO) during that time period, leaving out what she was earning in concerts, merchandise sales and her own reality TV show.

Interested in more national news? We've got you covered! See More National News
Previous Article Both John Kennedy and John Fleming Are Slapping Charles Boustany Around On Flood Insurance
Next Article Jay Grymes Says There’s Good News And Bad News About That Thing Out In The Atlantic