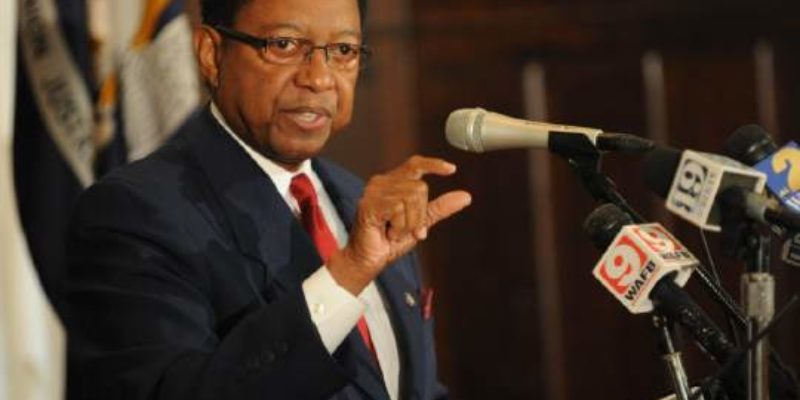 Right now, with the ongoing flood crisis in Baton Rouge, it’s really very easy to fall into either side of the ongoing debate about there being a curfew in place. However, unless you live in a state of mind where everything is part of a political conspiracy, this should really be a pretty easy decision to make. Of course there should be a curfew in place and of course we should absolutely be sure that bars in particular are shut down while their city is in chaos.

It should be a no-brainer. A large chunk of the city is underwater, and you definitely do not want people to be out on the roads, especially at night, when there are still people to get to and rescue. Emergency responders really need to have all hands on deck to deal with those situations, and not worry about a lunatic who went out and got hammered before running his car through a puddle that turned out to be a fully submerged freeway. Furthermore, it is entirely reasonable to assume that, in times of chaos, you are going to have to deal with lawless reprobates who seek to gain from other peoples’ losses.

And while I abhor the general use of executive orders, in this case, I am not terribly offended that we got one to give law enforcement the authority to maintain a sense of order. We’re not talking about a freaking Big Brother-type government here. We’re talking about a temporary use of law enforcement to maximize the recovery of peoples’ lives in Baton Rouge.

So, it strikes me as a bit odd that Kip Holden and John Delgado would be opposed to such a measure. But, alas, they are.

Holden is convinced that the whole thing is a big, elaborate, backroom deal to undermine his authority. He is sure that Sid Gautreaux and John Bel Edwards are out to get him. That’s what WBRZ is reporting, anyway.

Hours after the curfew was announced, Holden blasted the sheriff.  Holden said the sheriff used a dirty, backdoor political deal with the governor to take control.

“I’m the mayor of Baton Rouge, President of the parish,” the mayor exclaimed in a live phone conversation with WBRZ anchors Sylvia Weatherspoon and Michael Shingleton during live, extended coverage of the aftermath of wide-spread flooding in the city.

“We are all for people abiding by the law,” Holden said, but questioned how the curfew was going to be enforced.

Holden is using the act of protecting citizens to try to score a political victimhood point. “They’re out to take my power from me,” does not really display a tone of caring and understanding for the people of your city. The other problem, Holden says, is that business owners and their employees are really concerned about the loss of business and income… which, in all likelihood, is bound to happen when part of your city is underwater.

One of those business owners? Councilman John Delgado, who wrote an open letter to Gautreaux. Here’s a chunk of it:

Many businesses, particularly in the service industry, were unable to open on Tuesday, Aug. 16. Those that did open had to close early to allow patrons and employees to get home before the curfew went into effect. Thus, businesses lost revenue and employees lost much-needed tips and wages – personal income they especially need in the wake of this disaster. Our economy must continue to move forward in order for us to recover as quickly as possible.

I might be more sympathetic to the argument if it wasn’t already a certainty that, across the board, people would be taking a financial hit even before the curfew was put into place. With more rain scheduled for the next seven days, even if more water drains out than falls from the sky, you’re looking for trouble by not making sure people are off the streets while law enforcement maintains order for a few more days.