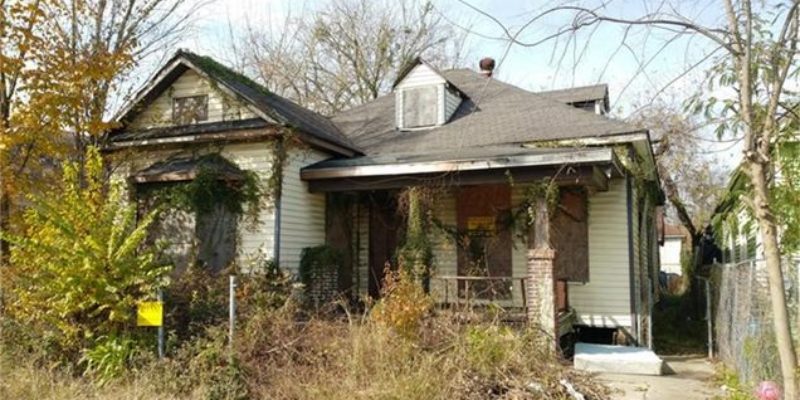 Rents have gone up in New Orleans and indeed all over the country. Some of this due to Hurricane Katrina, but there are other factors in place as well.

Some researchers at USC and the RAND Corporation have done a study to determine why that is. They determined 4 major reasons.

First, new construction of rental housing slowed since 2007, and a shortfall in supply often means increases in price.

Second, households have gotten progressively smaller, as people are delaying marriage, having fewer children and staying in houses long after the departure of children. Smaller household size means the nation needs more housing units per person to house everyone.

Third, the income of the typical renter household has declined in more than 90 percent of MSAs since 2000. So even had rents remained steady, rental affordability would have worsened, simply because the typical renter had less money with which to pay rent.

The researchers are pushing for more money for a Federal program called the National Housing Trust Fund, which provides block grants to states. The states are then supposed use that money to build houses people, especially renters, can afford.

But there are things that can be done by local governments. They can relax zoning restrictions to allow for more affordable housing. There can be incentives granted for developers to put abandoned houses back into commerce as rental properties.

Finally, we can reform welfare in order to create incentives for people to relocate to places where rents are cheaper.

Interested in more news from Louisiana? We've got you covered! See More Louisiana News
Previous Article 1500 People Gather And Pray For Our Police Officers In Slidell
Next Article Rob Maness Once Served On ‘Hispano’ Board Which Advocates For Mass Immigration And Amnesty