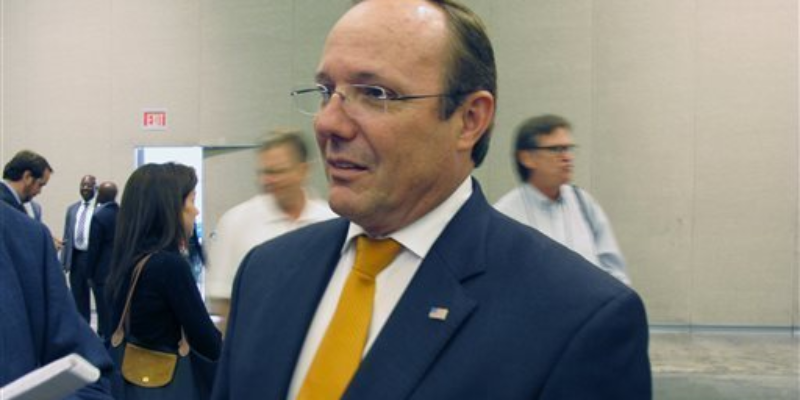 UPDATE: Rob Maness’ Campaign Goes On Full Attack Against Hayride Reporter For Pointing Out Facts In His Bio

Republican Col. Rob Maness, who has positioned himself in the US Senate race as a conservative, once served on the Hispano Chamber of Commerce board of directors, a group that advocates for mass immigration and amnesty.

A closer look at Hispano shows that the organization advocates for further illegal immigration, continued uncontrolled immigration and “comprehensive immigration reform,” which is coded DC-language for amnesty.

Check out their full position here:

Maness has labeled himself a conservative early on in the Louisiana US Senate race, which will replace current conservative Sen. David Vitter (R-LA), who is leaving office.

Also in the race are conservative Rep. John Fleming (R-LA), Louisiana Treasurer John Kennedy and Democrat Caroline Fayard, among others.

Interested in more national news? We've got you covered! See More National News
Previous Article Why Is Rent So High In New Orleans (And The Rest Of The Country)?
Next Article The Advocate’s Pathetic Drive-By Hit Piece On Jeff Landry And Quendi Baloney