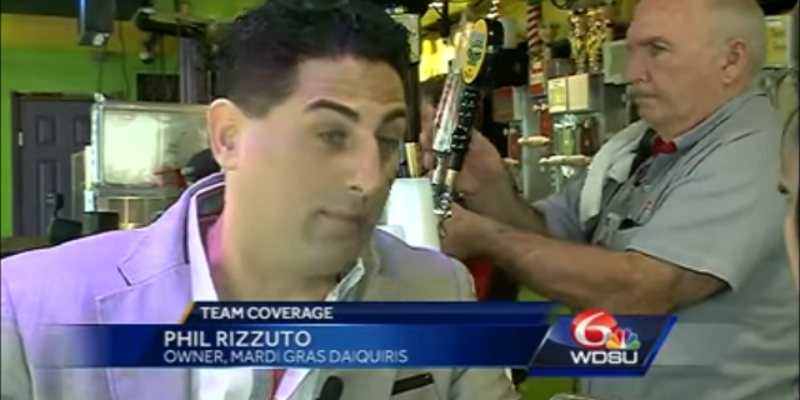 Phil Rizzuto owns Mardi Gras Daiquiris in the French Quarter. He says that he normally closes early during Bayou Classic weekend because of how violent it is. He told WDSU that fights and shootings are common that weekend.

This past weekend, there was a shooting on Bourbon Street that left a man dead. Rizzuto decided to try and open up for the weekend, but he says he won’t make that mistake again.

This year, he offered employees an extra $100 per shift to work Bayou Classic weekend because no one wants to work it.

But if you talk about how violent the French Quarter is during the Bayou Classic weekend, you’re a racist.

Interested in more news from Louisiana? We've got you covered! See More Louisiana News
Previous Article Buzzfeed And Cosmo Need To Leave Gay Marriage Opponents Alone
Next Article And Then There Is This Cretinous Loser