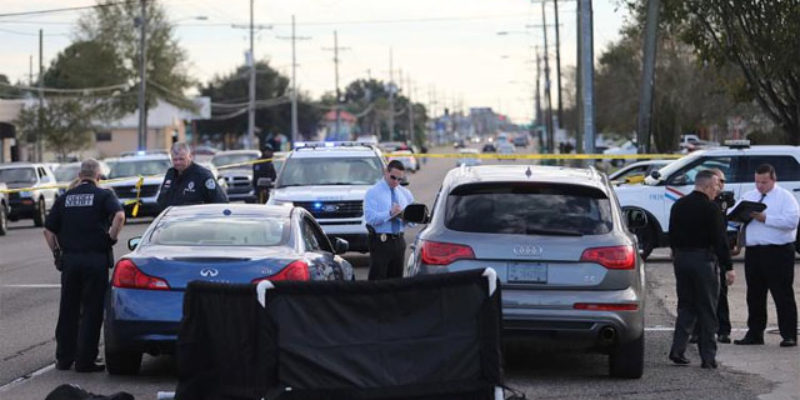 One of two narratives is true where yesterday’s Joe McKnight shooting is concerned.

The first, which is all anybody knows about the case, is that McKnight and another man, identified as 54-year old Ronald Gasser, got in a road rage incident while driving side-by-side on the West Bank of New Orleans and Gasser, who is white, shot the former John Curtis High School, Southern Cal and NFL football star running back three times while McKnight attempted to apologize – including delivering a coup de grace to McKnight while standing over him and screaming “I told you not to f**k with me!”

That was the narrative we heard yesterday, and with the interracial nature of the encounter you had the inevitable claim that Gasser was sprung from police custody without charges because he’s white and McKnight was black and therefore Gasser is above the law.

And that racism is so pervasive in Jefferson Parish, the New Orleans area, Louisiana and America as a whole that a white man can get away with killing a black man in cold blood even if the black man in question is a famous football player.

Yesterday that was what we had to go on.

Today, we have a little more.

Namely, according to Jefferson Parish sheriff Newell Normand, who admittedly is not a pillar of credibility in his own right but in this case is merely repeating the findings of Jefferson Parish Sheriff’s Office investigators, that the “road rage” incident in question was actually a car chase which began on the other side of the Crescent City Connection bridge across the Mississippi River.

And that it was McKnight who was chasing Gasser for some reason.

And that Gasser never left his vehicle until after the shooting. The three bullet casings were found in Gasser’s vehicle.

And that the coroner reported McKnight’s wounds do not indicate that Gasser shot him from an elevated position.

And that the witness reports of McKnight being shot as he tried to apologize were, to put it charitably, not credible.

Again, we’ve had lots of reason not to be huge fans of the Jefferson Parish sheriff. He isn’t the figure we would wish for at the center of what is likely to be a very heated controversy in New Orleans. But if Normand’s office’s conclusions are correct and McKnight was the aggressor in the incident who chased Gasser down and presented a physical threat to him, then regardless of who is white and who is black and who played in the NFL and who did not, it’s proper to call this a case of self-defense.

In today’s post-Trayvon bizarro world, that isn’t good enough, obviously, and Ronald Gasser is going to be the new George Zimmerman. Perhaps he should be; we don’t know whether Joe McKnight was making physical threats to his person that a reasonable person would respond to with gunplay.

But what we do know is that now there are people attempting to block the bridge based on what they read and saw in the New Orleans media yesterday which appears to have been completely false information.

That is, if you believe the sheriff’s account of the case. And the people on the bridge will most certainly not believe him, having already swallowed yesterday’s narrative.

UPDATE: This is all we need. [slaps forehead] 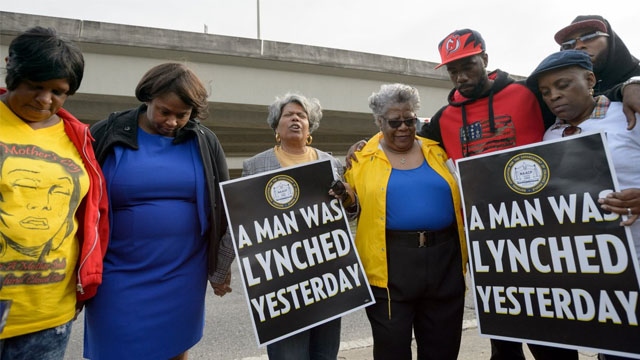