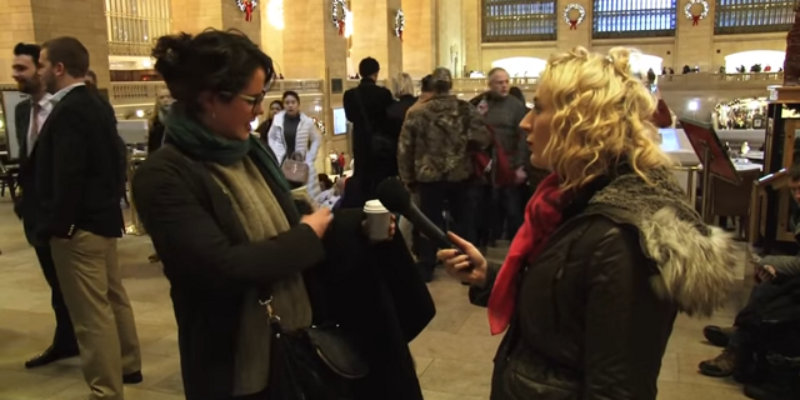 The left has been going hysterical about “fake news.” They claim that the Russians used “fake news” on social media to influence the election.

Reporter Laura Loomer went to Grand Central Station in New York City to interview travelers about whether or not ISIS spreading in the U.S. is “fake news.” Most of the people who responded said ISIS in the U.S. was “fake news” and were more concerned about Russian hacking of the election. She even interviewed one lady who visited Germany seemed to want to use “fake news” as an excuse to censor conservative thought.

The relevant part of the video is about 4 and half minutes long. The rest of it is Pam Gellar talking about her projects and so forth.