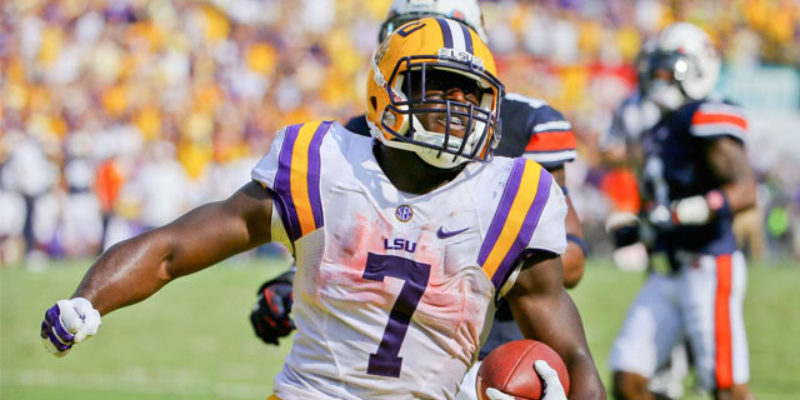 …so hopefully Geaux 247 got this wrong. Doesn’t seem so, though.

Soon-to-be first round pick Leonard Fournette received an advance on his pending NFL rookie contract and treated himself this week to his first big purchase.

We rock all this ice to hide the scars pic.twitter.com/zxThfPfxFK

He obviously got a big advance from his agent that he signed with, and good for him that he did. Fournette’s a great player who’s gonna do phenomenal for himself.

But spendin’ 65K on a watch – bro, your phone tells the time – is kinda scary. What we don’t want is for this guy to end up broke. That would be too damn rough to stand.

We want Fournette to have a great future, not necessarily a great watch. Here’s hopin’ he wants the same.

Interested in more national news? We've got you covered! See More National News
Previous Article Prepare Yourselves For Extreme Grieving Over The Plight Of The Federal Employees During The Trump Administration
Next Article Hey, You Wanna See A Couple Eerily Similar Football Plays?