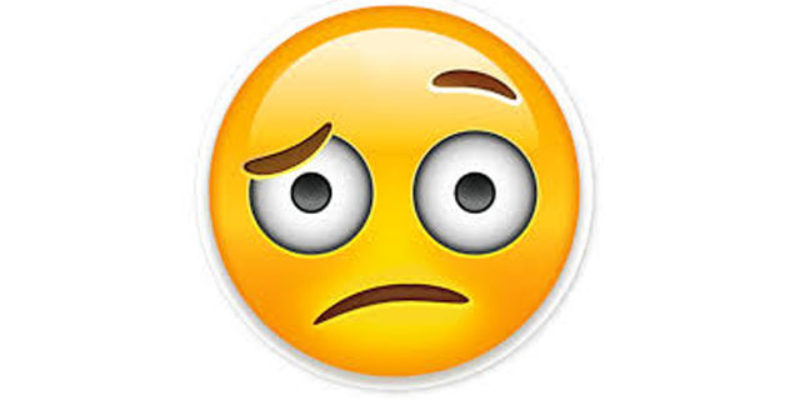 …then again, depending on the target market, maybe it’ll do OK.

We just got this in our e-mail. It’s from The Atlantic, and with a year’s subscription they’re giving away posters which could, one supposes, make for conversation pieces… 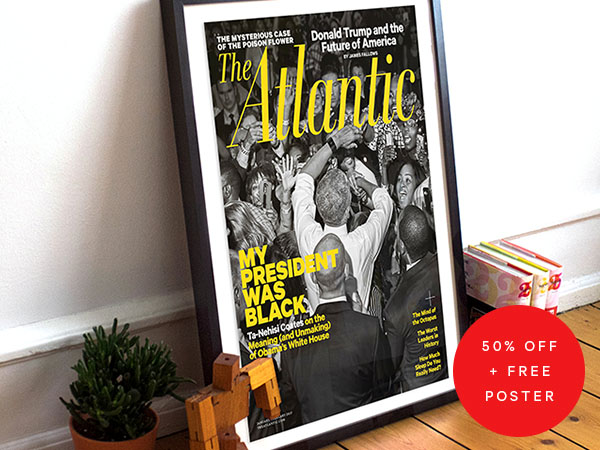 Last week, you might have seen that we were offering an Atlantic collector’s item:

A limited-edition poster of the “My President Was Black” cover.

Or you might not have. Either way, we wanted to make sure you had the opportunity to take advantage of this special offer, since we’re almost sold out. We could only print 500 posters total, all of which are available on a first-come, first-served basis.

With this offer, you’ll also reserve your copy of our forthcoming e-book, “Race in the Obama Years,” which documents Ta-Nehisi Coates’s one-on-one conversations with Obama, along with various provocative responses to Coates’s story.

You will receive 10 issues, the poster, and the e-book for only $39.99 — a 50% savings off the cover price. Both bonuses are exclusive premiums available only to those who redeem this special offer.

Ta-Nehisi Coates has been put forth as a “thoughtful” observer of race in America, though most of what we’ve seen out of him couldn’t survive the standard of racism if you flipped it over and made the narrator a white guy talking about black people.

We got a kick out of the idea, though, that people would get fired up about a free poster of a magazine cover trumpeting the racial identity of a past president. Is there a single independent or Republican who would be moved to pull out a credit card based on a free “My President Was Black” poster? And for Democrats, are we really going to see a raft of sentiment about the Obama years being the “good old days?”

How bizarre would that be? Seriously!

Interested in more national news? We've got you covered! See More National News
Previous Article Here’s Somebody LSU Basketball Fans Ought To Keep An Eye On…
Next Article VIDEO: Ben Swann Tells You More About Pizzagate Than You Probably Want To Know