UPDATE #2: And Tuesday Gatti went on the radio in Shreveport to explain further, but cracks appeared in his story.

There are four candidates in the race to replace newly-elected Congressman Mike Johnson in the Louisiana House of Representatives, a special election set for March 25.

But Gatti’s electoral prospects may be taking a turn for the worse with the surfacing of a photo of him from a few years ago. 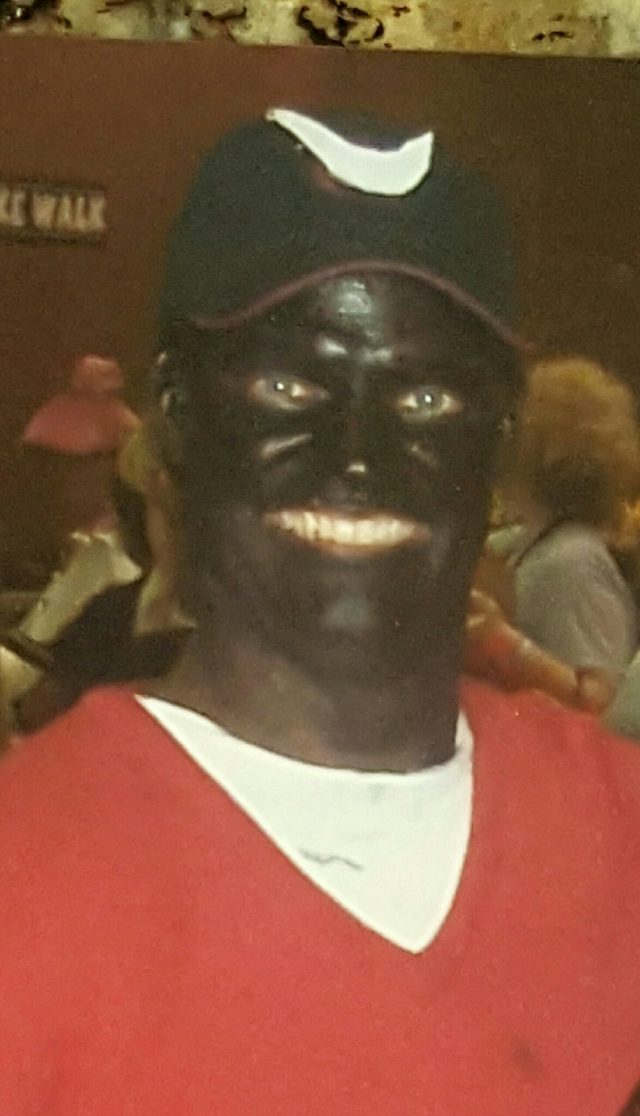 That is Gatti, dressed as Tiger Woods at a Halloween party several years ago, after Woods’ marital troubles had become national news.

Here’s a picture of Gatti not in costume… 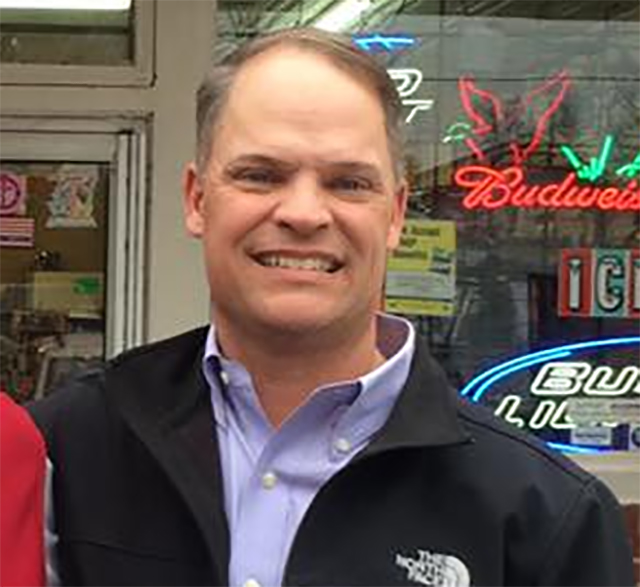 The sources providing the photo in question inform The Hayride that Gatti was with several members of First Baptist Church in Bossier City when the photo in blackface was taken. That’s the church at which he was an associate pastor until last year, but left amid a great deal of acrimony over Johnson’s election – he and his brother opposed Johnson while most of the parishioners disagreed, and things became so ugly that Gatti was asked to leave.

Given that, and the existence of that compromising photo that Gatti had to know was in existence, one wonders how he didn’t expect it to surface.

Interested in more national news? We've got you covered! See More National News
Previous Article VIDEO: Tucker Carlson Debates A DNC Strategist On Transgender Bathrooms, And Exposes The Idiocy Of The Left’s Position
Next Article PRAGER U: Is Gun Ownership A Right?