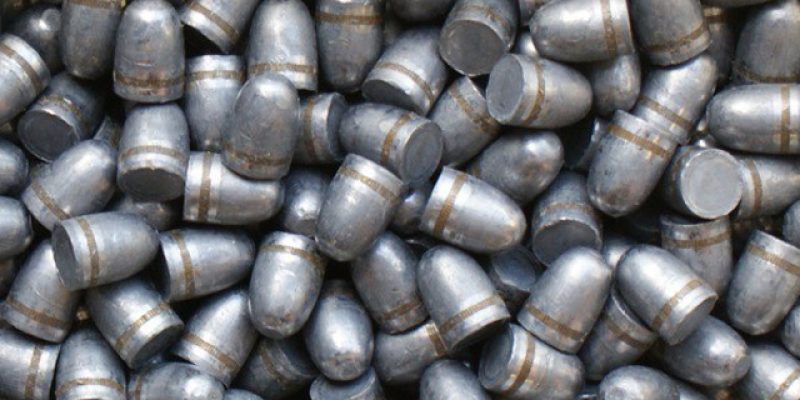 This is a relatively small thing, but since we made mention of it when the Obama administration left it as a flaming bag of dog poop on the doorstep of the gun-owning public on Obama’s way to political oblivion we thought we’d follow up.

The feds will let you shoot lead-based ammunition on their lands when you’re hunting, and you can use lead weights in your fishing tackle as well, thanks to the new Interior Secretary Ryan Zinke.

It was meant to help prevent plants and animals from being poisoned by lead left on the ground or in the water.

“After reviewing the order and the process by which it was promulgated, I have determined that the order is not mandated by any existing statutory or regulatory requirement and was issued without significant communication, consultation or coordination with affected stakeholders,” Zinke wrote in his order.

Zinke also signed an order Thursday asking agencies within his purview to find ways to increase access to outdoor recreation on the lands they oversee.

“It worries me to think about hunting and fishing becoming activities for the land-owning elite,” he said in a statement. “This package of secretarial orders will expand access for outdoor enthusiasts and also make sure the community’s voice is heard.”

The ban was an especially mean-spirited shot at hunters and recreational fishermen. It was the kind of thing which had little to no environmental merit and only had the effect of rendering worthless much of what hunters and fishermen were already using, and making hunting and fishing more expensive.

Congratulations to Zinke for eliminating this idiocy on his first day as Interior Secretary. It was overdue for reversal as soon as it was signed into existence.

Interested in more national news? We've got you covered! See More National News
Previous Article And Now, The Racism Of The Disgraced And Expelled Troy Brown
Next Article BAYHAM: The Perpetual Protest Party