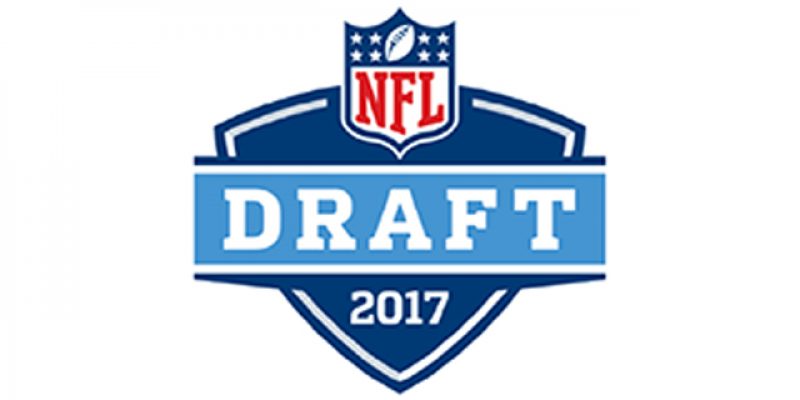 If the New Orleans Saints play in a Super Bowl in these remaining 2-3 years of the Drew Brees era, it will be in no small part due to the decisions made over the next three days.

Thursday night will be the most important as the Black and Gold owns two first round draft picks, the 11th overall selection “earned” from their latest 7-9 season and the 32nd and last pick of the first round that was “bargained” from the New England Patriots in an uneven swap.

The consensus view is that the Saints will go with defense with both choices.

For the past few weeks there was a frenzy that the Saints would ship the 32nd overall selection back to New England for cornerback Malcolm Butler.

Butler was a restricted free agent when he visited Airline Drive and had the Saints made a play for him then, they would have had to surrender their 11th overall pick as compensation to Bill Belichick.

Even a front office that blew a second round pick in the 2014 draft on cornerback Stanley Jean-Baptiste wasn’t going to be swindled on that kind of deal.

There was then talk that after Butler signed his contract with the Patriots so he could be moved at a much lower price, such as the 32nd overall draft pick.

And then the chatter stopped.

Saints head coach Sean Payton doused ice water on something that once seemed inevitable saying this week that a trade for Butler was not imminent.

Butler is a top tier cornerback and the Saints desperately need help in the secondary since Jabari Greer went down to injury against the San Francisco 49ers in 2013.

However the asking price for Butler was always going to be too high in what the team would be giving up to New England and eventually paying to Butler.

Yes Butler is a sure thing but holding on to him would break a Black and Gold bank that is still making interest payments on busted players.

The Saints would be better off using one of their two first round draft picks pursuing a young talent in the draft than once again betting the house on the latest flashy/pricey name to swoop into Nola.

The Saints’ greatest need is for a defensive end to complement defensive end Cameron Jordan, whose production will only improve with additional help on the other side of the line.

The ideal player that realistically could still be on the board is Tennessee defensive end Derek Barnett, widely considered to be the third best defensive end in the draft.

Barnett racked up an impressive 33 sacks in his college career, playing mostly against teams in the stout SEC.

Unfortunately, Barnett’s stock has risen.  Though the Saints pick fairly early, it might not be soon enough.

The good news for the Saints is that the defensive end talent doesn’t fall off too deep from there, though at this point it could be a matter of value- why pay an 11th pick price for a guy you could snag with the 25th pick and grab an extra mid-round choice for your trouble?

There’s also the probability good players at other need positions will be available.  For example, if Cincinnati goes with Barnett with the 9th pick, there’s a good chance Alabama linebacker Reuben Foster will be around.  Or Temple linebacker Haason Reddick.  Or the best defensive back, whether it be safety or cornerback.

My advice to the Saints front office: don’t reach too far on an “undervalued” talent in the first round and simply make safe picks on proven players.

That’s how the team landed Cam Jordan, arguably the best first round Saint chosen during the Payton/Loomis tenure.

Athletic ability sounds great but I’d rather commit an early draft pick to someone who did something exceptional with what they had.  Save the “potential” squinting and urge to discover hidden gems for the 6th and 7th rounds and Magic Eye pictures.

Finally, if the Saints are truly trying to win a Super Bowl while Brees is with the team, then a quarterback, no matter how good, will not be drafted in the first three rounds as it would occupy a spot that could be used to strengthen the defense.  A first round freshman carrying a clipboard on the sideline won’t help you win a second Lombardi Trophy.

Besides, Chase Daniel was brought back to hold the football for field goal and extra point attempts.

My call: 11th Pick to land Tennessee defensive end Derek Barnett or trade back to scoop up the best defensive end available plus a middle round selection and with the 32nd Pick driving a stake through the heart of the Saints’ long suspected anathema towards LSU by choosing cornerback Tre’Davious White.