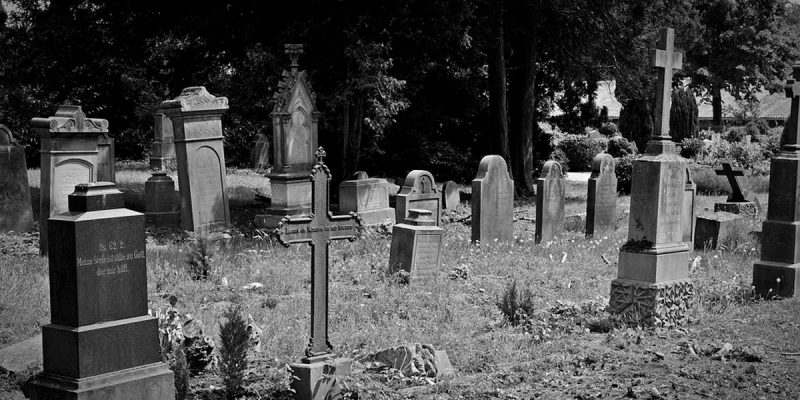 “Congrats Bayham.  I’m despondent and in tears but please enjoy your victory….I can only hope that people like you will protect me  from my government. I have no hope….revel in your victory.  I hope the country gets all it deserves….don’t ask me for anything and f**k off if u are in town….f**k you you fat f**k.” Those are some of the last texts from Patrick, someone I considered my best friend in college.

Patrick passed away far too young (late thirties) after suffering from a sudden illness.

As you can infer from the profane communique above, Patrick voted for Hillary Clinton last November.

Patrick was more than a supporter of the former first lady but was also a leader in Nevada Democratic gay political circles.

A little over twenty years ago, I met Patrick during a fraternity rush activity.  We visited his dormitory room not to recruit him but his roommate.  However Patrick asked to come along with the group and we welcomed him as we were much in the same position as the fictional Delta Tau Chi from Animal House infamy, we badly needed the dues.

Patrick had a passion for politics and I was a kind of mentor for him in the College Republicans (he had a crush on Liddy Dole that continued long after he came out of the closet) and student government.

But unlike most political junkies, his interest wasn’t the campaign but the minutiae of procedure.

One time I strolled in his room at the fraternity house only to see him watching CSPAN’s broadcast of House business.  He knew the names of all of the people speaking (folks I had never heard of) and the parliamentary moves being utilized.  Patrick could’ve delivered color commentary on a House vote the same way John Madden could for a football game, with the same amount of enthusiasm no less.

I arranged to have him appointed to an obscure student government judicial position and it was in that role Patrick demonstrated tremendous strength, resolve, and courage.

Patrick was a short scrawny bespectacled kid- the physical stereotype of a nerd but he had more guts than almost anyone I knew when it came to taking a political stand.

One of the most unfortunate aspects of student government is how the rules are abused to disqualify candidates for trifling matters.  It’s bad enough that one ticket, generally dominated by the established Greek System, controlled everything- they also didn’t want the hassle of having to win an election.

In what was one of the most egregious displays of arrogance and “play power,” a stacked election board began disqualifying candidates – all on the ticket of a multicultural alliance headed by a leader in the College Democrats.  One of those being targeted was LSU defensive end Chuck Wiley, then a candidate for the university athletic board.

Recognizing that the charges were ludicrous, Patrick issued a ruling that returned candidates to the ballot.  When the same banana republic play was made on a larger scale by the dominant machine in the next election, Patrick once again blocked it – even though he was threatened with impeachment.

Yet Patrick didn’t blink: there was no impeachment and there were no disqualifications.

After graduating from LSU and moving to Las Vegas, Patrick changed his lifestyle and his politics.

When visiting Nevada in 2002, he sheepishly admitted what I and the entire fraternity house suspected from day one, he was gay.  I replied we didn’t so much have a “don’t ask don’t tell policy” but a “check don’t clear, don’t join” policy.

The former Louisiana Young Republican officer also said he was involved in the Stonewall Caucus to which I feigned amazement that the Nevada Democrats had a caucus just for honoring Confederate General Thomas Jackson.

And despite our religious, philosophical, and political disagreements we remained friends and I invited him and his boyfriend out to dinner, though on one occasion the debate was too much for his partner and a Democratic consultant who had joined us.  Patrick also left the table but only to hit the dessert bar. The man loved his sweets.

Just before going to sleep on early Wednesday morning I received a barrage of seething text messages.

The college sophomore who couldn’t handle losing at Mortal Kombat on Sega Genesis was now flaring up over the presidential election.

I tried to reply with humor but that only incensed him further, and admittedly the Scott Tenorman clip from South Park was not the most diplomatic rebuttal.

That night he defriended me from Facebook and swore never to have anything to do with me again.  I replied that I still considered him a friend and that I would check back with him sometime in 2017 after he cooled off and perhaps after a few Democratic off-year victories took the sting out of Trump’s elections.

I decided to write this column for a few reasons.

First and foremost, to honor my friend, warts and all.  I don’t think he would expect any less.

Secondly, to encourage people who have lost friendships over politics, especially during the past six months with the ridiculous alarmist tone being pushed by the media.

When Obama was president, my Democratic friends would make a point of saying over and over again that “he’s not coming for your guns.”

After Trump won, I found the roles reversed and it was me giving assurances that the Donald was not coming for them.

Our days are numbered and finite; there’s no reason to hate or resent a friend or a family member over something as sordid as politics.

Finally I’d like to offer my most sincere condolences and wish peace and strength to Patrick’s mother and father Dot and Perry and his longtime partner Jimmy.

Best of happiness and serenity to my protégé, ally, colleague, and friend. We were on the other side of the political canyon in this life though we will be friends again in the next.