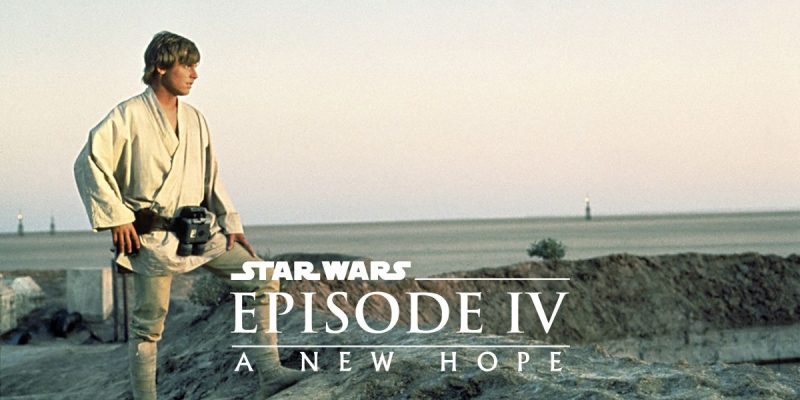 It’s May The Fourth. Get it? May the Fourth be witcha? C’mon, it’s Star Wars. You know what I’m talkin’ about, right?

Sure, sure, it’s lame. But this isn’t. This is pretty much the greatest thing ever, and the guess is you ain’t seen it.

Some guys went and grabbed the Sgt. Pepper’s Lonely Hearts Club Band album the Beatles did and re-did the lyrics so that the album tells the story of the first Star Wars movie. And then spliced in footage from the movie to make YouTubes out of it.

No, really. And it’s pretty much the greatest thing ever.

Don’t believe me? Fine. Just watch a couple. We have the whole thing right here.

But whatever. We got a big kick out of it. Bet is you will, too.

Interested in more national news? We've got you covered! See More National News
Previous Article VIDEO: Tucker Carlson Has On A Woman Who Defends “Female Circumcision,” And…
Next Article Is Joan Of Arc The Next Target For Take ‘Em Down NOLA?