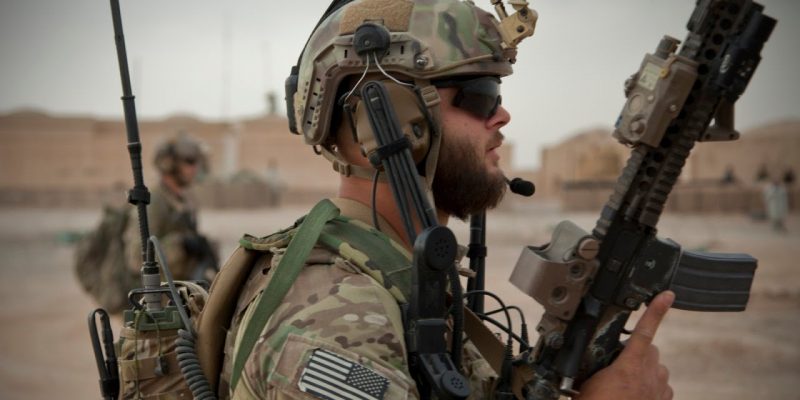 Memorial Day is more than just about remembering. It’s about why we remember.

Americans are spoiled. There’s no denying it. We board a plane in New York and in less than five hours through the miracle of flight we land in Los Angeles. It’s a trip that would have taken months at the turn of the last century. But the seat doesn’t go back far enough.

You sit down to eat a five course meal with crawfish bisque, tuna tartar, green beans with spiced chickpeas and feta, beef wellingtons with mushroom, spinach and blue cheese filling, and finish with some old fashion New Orleans rum laced bread pudding. But we had to wait a whole twenty minutes for a table.

Meanwhile some guy living in a hut with a dirt floor and no plumbing in the Republic of Condo’s idea of a fancy meal is two cups of rice instead of his usual one.  How long do you think he would wait for just one small bite of your tuna tartar?

Yeah we got it made here in the good ole USA. Even the poorest among us live better than the vast majority of the world. We shouldn’t feel guilty about this. As a nation we’ve made some good decisions and have often elected strong leaders that helped steer us to where we are today. Men like Ronald Reagan, Abraham Lincoln, and Barack Obama. That Obama crack was sarcasm. Not everybody gets sarcasm.

The U.S. has embraced the free market more than any nation. It’s one of the keys to our success. We’ve produced unprecedented wealth, ingenuity, and freedom. Not only freedom within our borders but we’ve also promoted, protected, and preserved it across the globe unlike any nation in history.

Collectively we’ve embraced values like hard work, self reliance, and honesty. It’s that culture that got us where we are.

The left insists our greatness is in our diversity. Nonsense! We are great because we embrace freedom, value life, and reject the notion of a privileged, ruling class. Diversity is nice and encouraged but in and of itself does not produce greatness.

In America it doesn’t matter what color you are, or what religion you belong to. Despite what the left tells you, everyone gets a shot at success here. America is the least racist nation in existence today. Despite what Mitch says.

“E pluribus unum.” Out of one many. All races, tribes, and religions are welcome to experience this great experiment in freedom we call America. But it is our culture the world over desires to be a part of.

There are so many other things, too many to mention, that’s made America what she is today. But this is true. Without the sacrifice, valor, and lay everything on the line commitment from our men and women in uniform none of what America enjoys today would be possible. None of it.

Our soldiers complete surrender and willingness  to give everything to the cause of liberty is why we have what we have and what we have the world envies. This is why we remember.

Interested in more news from Louisiana? We've got you covered! See More Louisiana News
Previous Article CROUERE: Mitch Landrieu’s Still Fighting The Civil War, And The Media Loves Him For It
Next Article Alexandria Considers The Removal Of A Statue Of A Confederate Soldier