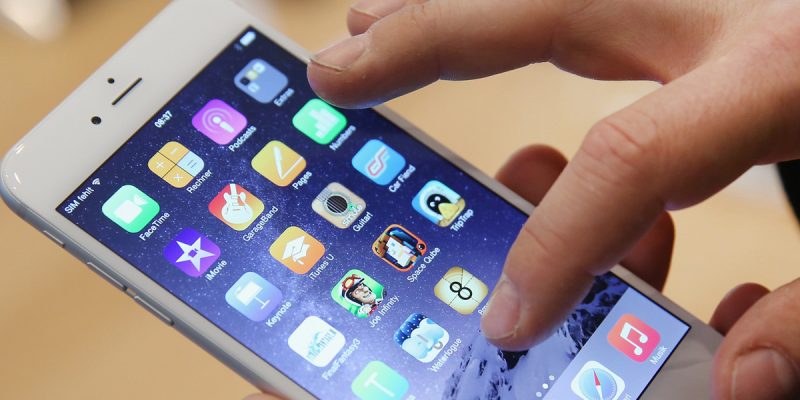 They did it again. Louisiana legislators sneaked in another one in on us. A new tax means the cost of your cell phone will go up each month.

A new 4.25-cent monthly tax will be added to Louisiana cell phone bills if the governor agrees with a bill backed by lawmakers.

The dollars would pay for technology assistance and services for people who are deaf or hard of hearing.

Current law imposes a 5-cent monthly tax on landline phones, with the money deposited into the Telecommunications for the Deaf Fund. The bill would drop that rate to 4.25 cents a month, but expand the tax to wireless services.

The bill is expected to raise almost $5 million per year and will go to Telecommunications for the Deaf Fund. The new tax will more than double the fund’s budget from 2.3-million to 4.6-million.

The Telecommunications for the Deaf Fund helps fund the Commission for the Deaf which is an organization that has come under criticism in recent years for wasting taxpayer dollars.

Two years ago Inspector General Stephen Street released a report detailing what he said was unnecessary spending on contractors and equipment. Thanks to the new tax the Commission for the Deaf will have twice as much money to waste.

The Commission for the Deaf says it services approximately 20,000 people in Louisiana providing technology assistance and services for people who are deaf or hard of hearing.

Little by little, piece by piece, the government sector grows and the private sector shrinks. You’re being bled to death by a thousand small cuts before one day you wake up and realize you can’t make ends meet and you need a second job.

This latest hidden cell phone tax is one of many. It will not be the last.

Interested in more news from Louisiana? We've got you covered! See More Louisiana News
Previous Article FAGAN: New Study Reveals Orleans Parish As One Of The Most Dangerous Places On The Planet
Next Article Yet Another Example Of How Crooked The East Baton Rouge Council On Aging Is