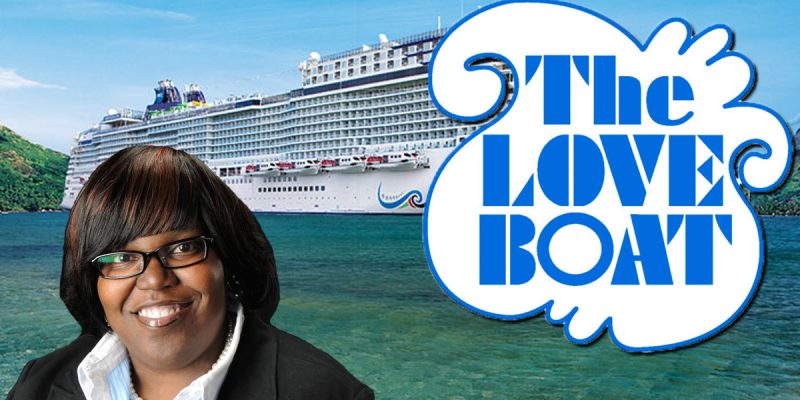 The WBRZ Investigative Unit found taxpayers foot the bill for an annual trip for four employees at the East Baton Rouge Council on Aging to go on an all-expenses-paid cruise last year. The employees who were called chaperones did not use vacation time during the trip.

The Carnival Dream set sail out of New Orleans and made stops in Cozumel, Mexico and Belize. During that cruise, that left in February of 2016 and returned the first week of March, the following employees were selected to go: Vincent James, Charlotte Turner, Johnathan McGee and Patrice Bryant. It’s unclear how many seniors from the Council on Aging went, but the COA said it did not pay for their cruises.

Shannon Battiste is an attorney in town and recently says he donated $1,500 to the East Baton Rouge Council on Aging. He says he would like a refund if the money he donated didn’t go to seniors.

“Some of it seems to be self-serving especially since the COA has such limited funds,” Battiste said. “I understand they just had a great tax passed, those funds could have been converted to something other than a cruise for employees.”

Board Member C. Denise Marcelle, who is new, said it cost about $2,600 for four employees to go. She said this story is “not news worthy” because she says trips occur every year, and not just at the East Baton Rouge Council on Aging. Marcelle said the four employees who went were ATC, also known as Authorized Trip Coordinators, trained for minor medical problems. According to Marcelle, the ATC’s had to look after seniors who got sea sick.

Through a public records request sent by the WBRZ Investigative Unit, we obtained multiple checks and invoices that totaled to about $4,000 for the cruise. The documents obtained show the EBR COA wrote the checks for the cruise to Barb’s Leisure Travel and Tours. An organization with that name is not registered to do business in the state.

“People who don’t have money don’t typically take luxury vacations,” Battiste said. “If you have a light bill to pay, you aren’t going to take a cruise.”

There is so much gold in these hills. So much. But here’s our favorite part…

Council on Aging Attorney Murphy Foster told the WBRZ Investigative Unit the Governor’s Office of Elderly Affairs is investigating the cruise that was taken. We have learned the GOEA has instructed all Council on Agings across the state never to go on a cruise.

We’ve also learned a big training session will be held in July for COA directors about travel.

First of all, Denise Marcelle gets caught in a lie – which is fairly standard fare for Marcelle, one of the newer state representatives in the Baton Rouge delegation and the foremost defender of the East Baton Rouge Council on Aging’s corruption. It’s only a $1400 lie, but that’s a 35 percent lie.

Second, now they’re going to train these people not to waste taxpayer dollars on vacations. This is going to help – how? They already knew the rules on wasting money for travel, and they ignored them. Just like EBRCOA director Tasha Clark Amar had already received ethics training on not accepting anything from the seniors in her care and she still wrote herself into Helen Plummer’s will.

Training is not going to improve things. The East Baton Rouge Council On Aging’s charter must be pulled, and a new agency staffed by people who are not crooks should be constituted to replace it. Gov. John Bel Edwards has the power, and at this point he has the responsibility, to make that happen.

Interested in more news from Louisiana? We've got you covered! See More Louisiana News
Previous Article FAGAN: Legislators Pass A Tax Raising The Cost Of Your Monthly Cell Phone Bill
Next Article Not Even Commander’s Palace Is Safe In New Orleans