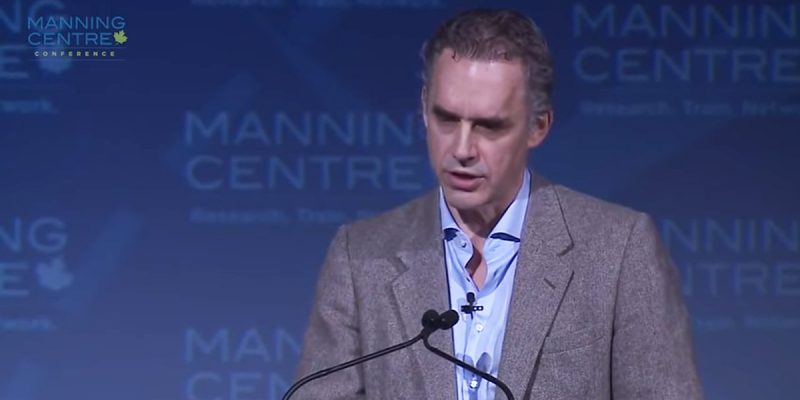 First off, I’ll direct our readers to my new column at The American Spectator. The headline says “Bring Back Christendom,” and it’s something of a defense of Clay Higgins for his Facebook manifesto over the weekend (which we also covered at The Hayride here) that set off the current firestorm he’s fending off.

In it, I point out that most of what Higgins agitates for in his statement is more of the status quo – he’s calling for a doubling-down of current American policy against radical Islamic terrorism like sanctioning state sponsors of terrorism, denying immigration to those suspected of having terror ties and hunting down terrorists for liquidation. But what got Higgins in trouble was his use of the word Christendom to describe what’s more commonly known as “the West” nowadays.

Because the West, particularly in Europe but increasingly in America and Canada as well, is no longer Christian in its orientation. Increasingly the West is guided not by the principles and values and philosophy built from the Bible but by something else.

I usually use the term “Cultural Marxism” to describe that current driving force. You could easily substitute Postmodernism as the descriptor; it’s the same thing. We’re talking about the left-wing radical philosophy underlining most of our modern miseries – our obsession with race, the nonsense inherent in third-wave feminism, political correctness, multiculturalism, the transgender rights movement and so forth. In each of those battles – we can’t call them debates, because in each case their proponents are doing everything they can to shut down debate – at bottom is a sense of grievance by some group calling itself put upon by Western society, and demanding that grievance be redressed more through the suffering of society than any real progress toward additional rights or prosperity.

In each of those cases the grievance is less a wrong to be righted than a vehicle to power. In all of them the fuel comes from campus radicalism at the university level.

Which is why this video clip from Jordan Peterson, a Canadian clinical psychologist and professor of psychology at the University of Toronto, is worth watching. Peterson, who became famous for having publicly refused to use transgender pronouns in defiance of Canadian law, discusses in this clip the crucial importance of fighting back against postmodernism, or cultural Marxism, on college campuses and elsewhere. It’s 12 minutes of gold, and our readers will find it a philosophical call to arms.

Interested in more national news? We've got you covered! See More National News
Previous Article Introducing “TrumpiLeaks:” A Safe Space For Espionage
Next Article FAGAN: New Study Reveals Orleans Parish As One Of The Most Dangerous Places On The Planet