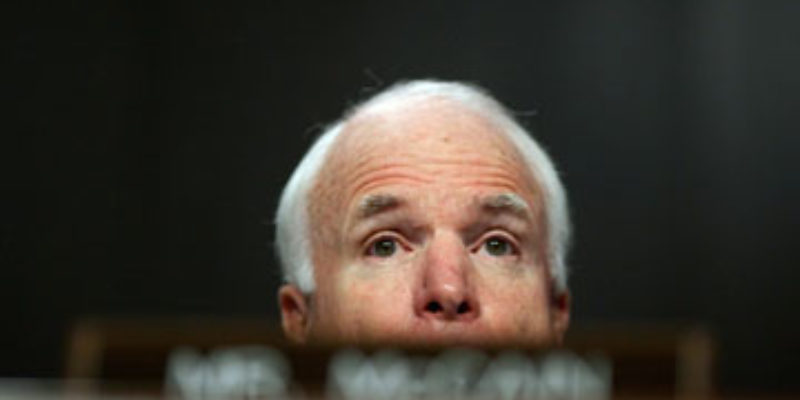 Senate Majority Leader Mitch McConnell has delayed the consideration of the GOP health care reform bill known as the Better Care Act as one of his members recovers from a medical procedure.

John McCain is currently at home in Arizona after having a blood clot removed. There is no indication as to when he’ll be back in the Senate.

And, if you were to read between the lines, you could tell GOP leadership is worried about the bill. Currently, McConnell has two Republicans – Rand Paul and Susan Collins – who have said they won’t vote for the bill. He also has Mike Lee, who is still on the fence. Without McCain, McConnell’s looking at a 49-50 vote right now, and the bill can’t move forward like that.

The bill is in a precarious position, as I mentioned over at RedState earlier. It’s not an ideal bill by any means, but it appears to be the best the GOP wants to do right now. With McCain out, however, perhaps it gives them more time to work up something a little more conservative.