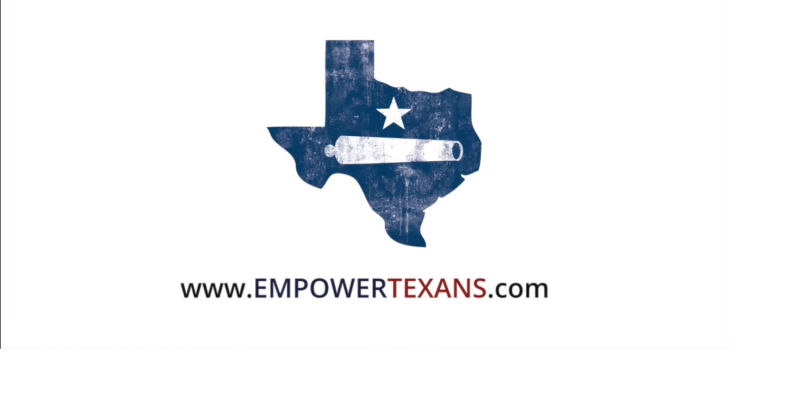 It’s day two of the Texas special session, and while many have focused on the dispute between Lieutenant Governor Dan Patrick and Speaker Joe Straus, a new fight broke out between a prominent conservative group, Empower Texans, and one of the most conservative Texas state representatives.

Representative Terry Wilson (R-Georgetown) was accused by the conservative group Empower Texans of refusing constituent petitions that the group attempted to deliver to his office. Empower Texans published on their website that Wilson was “the first lawmaker, Republican or Democrat, to explicitly refuse to accept petitions delivered by Empower Texans.”

According to Empower Texans, the group attempted to hand-deliver the petitions to Wilson’s Capitol office, only to have them personally refused by the state representative due to the lack of email addresses tied to petition signers. The group also claimed that “nearly all signatures contained full mailing addresses.” Empower Texans, as mentioned on their website, does not share email addresses of any petition signers with third parties. The petitions called for Wilson to vote to pass every item set forth on Governor Greg Abbott’s special session agenda, which is set to be formally put forward following the passage of the critical sunset legislation that Abbott put before his other priorities.

However, Representative Wilson shared a different account of the incident on his Facebook page. Wilson corroborated that a representative of Empower Texans delivered the petitions to the office, but noted that “the letters were identical photocopies, with only the names and addresses changed at the bottom of each page.”

“With no contact information beyond a physical address, there was no method to verify that these were, in fact, the views of the constituents in question, other than the word of the courier,” Wilson noted in his Facebook post. “Any attempt at verification would have involved considerable expenditure of state resources to establish written correspondence or staff time to physically visit each person in question.” Wilson further pointed out that “multiple offices have confirmed that some of those whose names were on previous third-party-produced letters of this type never agreed to have the message sent on their behalf, and some organizations sending these letters out are currently under criminal investigation for fraud.”

Wilson, one of the most conservative members of the Texas House of Representatives who was actually backed by Empower Texans during his successful bid to unseat then-Rep. Marsha Farney, pushed back at the insinuation that he was simply not interested in passing the agenda of the Governor. “It is a shame that, though we agree on so much, Empower Texans still felt the need to disregard the respect my staff and I have for the security and verification of our constituent communications, and then twisted that into an insinuation that I do not support the excellent conservative agenda that Governor Abbott has outlined, which could not be further from the truth,” he remarked.

Representative Terry Wilson is imploring that “all constituents who wish to voice their thoughts on those issues should contact me directly at (512) 463-0309 by phone, at [email protected] by email, or in person at their HD20 office, E2.702 in the Texas Capitol.”