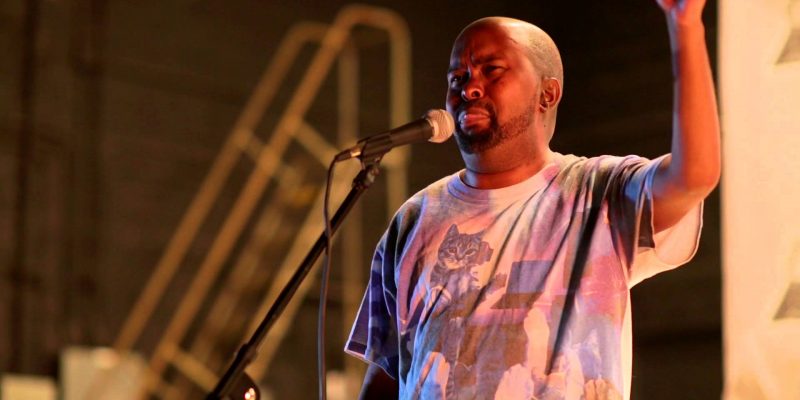 Last week Arthur “Silky Slim” Reed, an anti-police, race hustling, so-called community activist said, “Justice came when Gavin Long came.” Gavin Long is the man who cowardly ambushed and shot six Baton Rouge police officers killing three of them. In the furor which followed, it came out that Reed had a $9800 contract courtesy of the office of Baton Rouge Mayor-President Sharon Weston Broome to serve as a “street counselor” and – get this! – teach kids to respect the police.

Now another ally of Broome has come out and characterized the actions of Gavin Long as bringing justice.

“Gavin Long killing officers did not bring justice to Alton Sterling. But the idea that Long’s attempt at vigilante justice being on the hands of BR PD is absolutely correct.”

Rose clearly places the blame for the ambush of six police officers not on Gavin Long the shooter, but instead on police themselves.

“We don’t need to waste time by cherry picking what services our agenda. …Folks who practice selective outrage about “violent language” but are silent about actual violence perpetuated by law enforcement.”

Donney Rose, like Silky Slim, is on on the social justice cash gravy train coming out of Mayor Broome’s office. Rose has a contract for $7600 in taxpayer money from the Broome administration to hold a poetry workshop – it’s one of the items which replaced the contract LSU had with the BRAVE program to use crime data to surge cops to targeted areas to stop crime. That must be some workshop Rose puts on.

“If you take all of the monies to be allocated to community folks that were contracted and multiply it by nearly three, it still doesn’t amount to the six figure amounts allocated to predominantly white businesses doled out by the previous mayor’s administration.”

Mayor Broome is free to give out cash to social justice warriors Silky Slim and Donney Rose and others because the amount they get is below the $17,500 amount needed for Metro Council approval.

And make no mistake, Broome is handing out the cash in a big way. In the entire year of 2016, former Mayor-President Kip Holden spent $100,000 out of his mayoral fund. This year, Mayor-President Broome has already spent three times as much. $300,000 spent in a half a year!

One of the reasons Broome is blowing through the cash is the BRAVE program and its federal money will expire at the end of September. Whatever the mayor doesn’t spend she’ll have to return to the feds. Broome is doing her part to help grow our out-of-control national debt. This makes for a perfect opportunity for her to fund the far-left, race-baiting, Marxist types she so often supports and aligns herself with.

And if you have any doubt about Broome’s connection to Donney Rose you have to look no further than her monthly radio show. Rose appeared on it as a guest Monday, just a couple of days after he blamed Baton Rouge police instead of the shooter for the ambush of six of their own.

Interested in more national news? We've got you covered! See More National News
Previous Article I Have More Boudreaux And Thibodeaux Jokes, But First This…
Next Article You’ve Got To Read This Letter The Louisiana Law Enforcement PAC Sent…