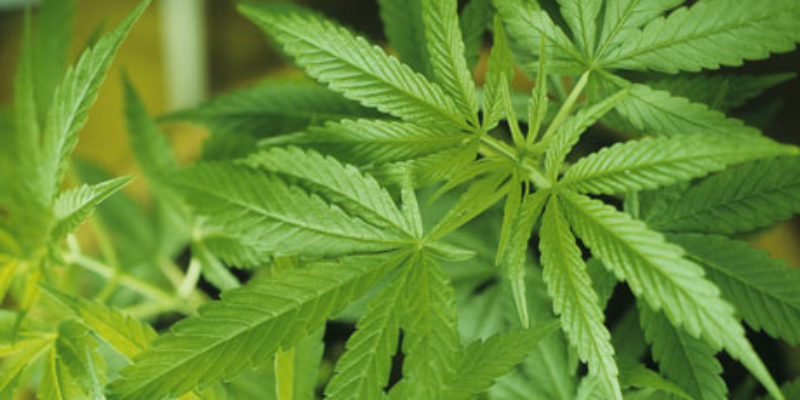 Not too long ago, I would have scoffed at the idea of decriminalizing marijuana, much less legalizing it. My first ministry internship while in college included living with and working in a half way house. I’ve seen the destruction that drugs cause, and I am not a supporter nor do I condone drug abuse. Yet, since I founded Pro-Life Texas several years ago my thought process started to change. The more I looked into the ramifications of Texas’ drug policy the more I started to see there was a pro-life defense of marijuana reform.

It wasn’t really a huge leap for me to move to a decriminalization stance. I’ve always been a fan of limited government and personal responsibility. When I started to really consider how many Texans are jailed each year for possession, it really clicked.

One of the key reasons women give for having an abortion is the feeling of loss of financial stability. Being jailed for simple possession is a very quick way to destroy a family’s personal economy. If a pregnant woman finds out her significant other is in jail and will likely have trouble finding a job, it is easy to see why she may consider an abortion.

It is not the role of government to sustain an individual’s personal economies, but we should at least refrain from enacting laws that can destroy them financially for alternative life choices. By not arresting people for victimless crimes, and by supporting marijuana reform, we afford Texans the freedom to support themselves financially despite what they may do in the privacy of their homes.

The Black Market is the Real Gateway to Harder Drugs

Opponents of legalizing marijuana have long argued that it is a gateway drug. I completely agree. However, I don’t think it’s simply because of people looking for a better “high,” but rather due to basic economics. Say, for example, you want to purchase something at the grocery store. You may only want to purchase one or two quick things and leave, but it is the role and duty of the store as a business to try to encourage you to purchase as much as possible. Why do we expect the drug economy to be any different? If something can only be purchased on the black market then it will be those same criminals encouraging users to buy, buy, buy. Those in the business of selling drugs are incentivized to convince users to try harder more addicting products, in order to ensure repeat business.

There are also few controls in a black market. Some dealers may lace their product with dangerous substances to increase potency or weight. Users may be greatly harmed or even killed from these alterations and unwilling to seek help due to the illegality of the product. For these reasons and more, marijuana reform can potentially save lives.

Cartels: A US Prohibition Creation for Destruction

The main reason I support legalization over decriminalization, besides belief in liberty, is that decriminalization does little to stop cartel violence. Whether it be through human smuggling or border violence, federal and state laws prohibiting marijuana use has led to untold violence and the ruining of countless lives.

Drug cartels are the chief promoters of illegal immigration and human smuggling. They work to push as many people over the border as possible because it distracts from their carriers getting across. While many illegal immigrants are just seeking a better life for themselves, they are often pawns in the hands of cartels. Sometimes they use people seeking a better life as drug mules, while others are used in sex trafficking. Many are dying on our border because we can’t properly secure it as long as cartels have billions of dollars in incentives to guarantee it stays porous.

Along with this comes fights over territory and extreme border violence. My own church had a regular mission to a city in Mexico, but surrounding areas have become so bad and the cartels so emboldened with drug revenue that it had to end its mission program due to the possibility of violence.

Maybe all of these reasons aren’t dealing with abortion, but they are all dealing with life. This probably isn’t a popular stance among many Pro-Life Texas and on this issue I’d love to just keep quiet, but I truly believe this is about saving lives.

Why is marijuana prohibition such a big deal? Is it because supporters of reform just want to get high? No, it’s because it is one of the simplest changes we can make in our law to drastically improve, and even save, the lives of countless individuals (and save billions of dollars in the process).

Many are against this idea. Many support it but are scared to death of their primary voters. I’d ask our representatives to truly consider what is just in this situation. If you don’t have the gusto to make the difficult choices that might save lives and protect liberty, then what are you truly there for? Is it simply to wait for the next election?

We just ended another session in Texas without moving the ball forward on marijuana reform, but hope remains for the special session and into the primaries. This is the time to start speaking with candidates about their stances. This is the time to encourage them to be brave. This is a great time to share a pro-life defense of marijuana reform and ask them to stand with conviction and join other states in their return to liberty.